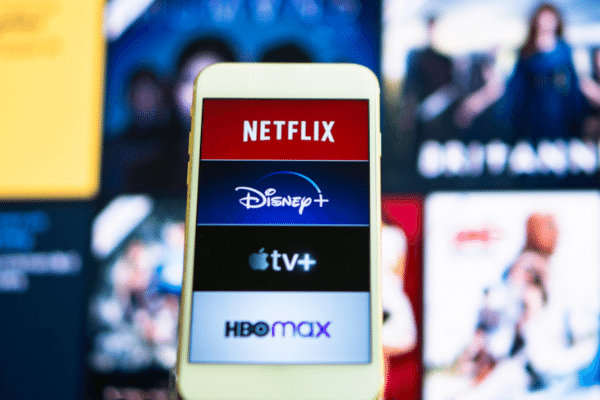 On May 4, 2020, UK-based media localizer ZOO Digital released a trading update for the 12 months to March 31, 2020, restating previous guidance on revenue and EBITDA for the company’s full year 2020.

The company also sought to reassure investors of the health of its finances, pointing out that they finished the 2020 financial year with USD 0.7m in cash and that “cash collection has been much stronger than forecast.”

Regarding the impact of coronavirus, ZOO said that following a “temporary softening of sales” linked to new productions being halted, they experienced a “reassuring resumption in demand.”

Speaking with Slator about the trading update, ZOO CEO Stuart Green said that demand from clients was “continuing, albeit a bit differently. New productions have been halted but customers have accelerated the work they were doing on getting their back catalogs onto the streaming platforms and making them available in more languages. We were doing a lot of originals in the past six months, and that’s now being replaced with catalog titles. There is a hit to new productions, but it’s being compensated for elsewhere.”

The recently launched Disney Plus service has attracted more than 50 million subscribers in just five months. According to an article on the BBC in April 2020, this was despite having to “stop production on new content and delay releases for potential blockbusters.” The same article pegged Netflix at over 167 million subscribers and Amazon at more than 150 million viewers.

“New productions have been halted but customers have accelerated the work they were doing on getting their back catalogs onto the streaming platforms and making them available in more languages” — Stuart Green, CEO, ZOO Digital

Coronavirus aside, the reason that Disney was able to ramp up subscriptions so quickly is largely because of its vast back catalog. Out of a list of nearly 800 titles available on Disney Plus at the start of May 2020, less than 10 were 2020 productions. Of course, Disney is planning to add new content — around 50 new productions were in the works at the end of March 2020.

According to ZOO, subtitling is accounting for the majority of requests they are handling, although the company’s cloud-based platform, ZOOdubs, is also experiencing “increased demand.”

While media customers have traditionally been reluctant to opt for cloud-based solutions above the tried-and-tested, brick-and-mortar setting of a fully-equipped dubbing studio, the lockdowns have prompted some to explore new methods of working to cushion themselves from the economic fallout of the pandemic.

As Green told Slator, “we’ve seen interest in cloud dubbing from existing clients and clients who we haven’t worked with before, and we’re working on titles for quite a lot of clients.”

Looking to the future, he said, “we didn’t want to set any expectations for the future beyond what we are currently seeing since what the future holds will largely depend on clients and what they decide to do with regards to new productions.” It’s a wait-and-see scenario, and the impact of halting new productions will take time to flush through the supply chain, he added.

Technology-forward, remote-enabled localization providers such as ZOO are the logical beneficiaries of customers’ change initiatives. And, while customers begin to take a leap of faith in testing cloud-based approaches, the markets have also found renewed confidence in ZOO.

Although shares in ZOO fell nearly 50% in mid-March from the beginning of the year, they have since rebounded and are up almost 25% since the start of 2020, climbing 3% on the day of the trading update.