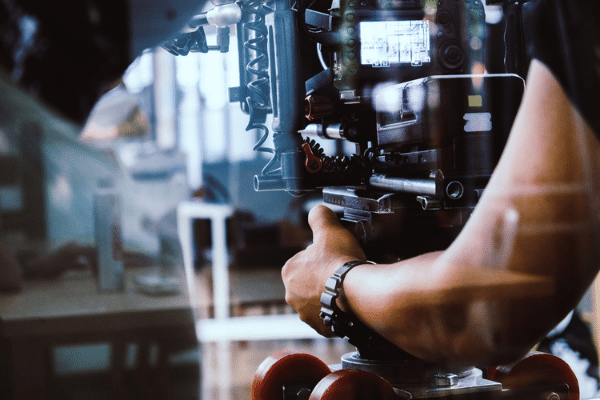 The 10 founders and the additional 50 forming companies, all service providers to the entertainment industry, will use EGA as a collaborative forum to foster “a closer connection to the creative community to better facilitate the ‘retelling’ of their stories for global audiences,” an EGA press release said.

To fulfill this mission, EGA said it plans to create educational resources and localization standards, and to conduct research into the impact of localization on consumers. It also clarified its definition of the “G” in EGA, stating that Globalization means “dubbing, subtitling and audio description services” — which points to a far more targeted remit than covered by the “G” in GALA, for example.

These services, EGA said, “are less of a science and more of an art form that needs to be incorporated into the production process,” which positions EGA as a gatekeeper and facilitator of quality within entertainment globalization.

Heading the association is Chris Fetner, a media and entertainment veteran who held roles at BBC Studios, Discovery and, most recently, Netflix, where he led the localization vendor strategy for content for more than eight years. In addition to his new role as Managing Director of EGA, Fetner is also the Governor of the Society of Motion Picture & Television Engineers (SMPTE).

Fetner’s LinkedIn profile describes EGA as “the world’s leading globalization trade association, representing over sixty companies that help unlock content across cultures and languages. With the proliferation of global streaming platforms, this industry has never been more critical to the entertainment industry.”

Global streaming platforms such as Netflix, Amazon Prime Video, and many more, are indeed proliferating. Streaming services now represent the biggest driver of entertainment globalization (a.k.a. media localization), itself a high-growth sector.

Attracted by the promise of growth, the language industry at large has shown increasing interest in the media localization niche over the past half-decade. Many multi-sector language service providers, which traditionally focus on text-based content, have since attempted to penetrate the entertainment space, with varying degrees of success.

For their part, the tight-knit community of pure-play media localization suppliers has largely remained just that. They continue to focus on their core customer base, run their own events calendar, and recruit talent from their closest competitors.

There is a reason that media localization has remained a niche. The operational hurdles to servicing entertainment customers are quite distinct from any other vertical. From operating dubbing studios and managing heavy assets to dealing with licensing and metadata, the requirements placed upon media localizers are unique to the entertainment industry.

It is logical then, perhaps, that this 60-strong collective of media localizers has not found a ready home among the language industry organizations that already exist. And, in EGA, there is now an entertainment-only language industry association to shepherd the sector’s collaborative efforts.