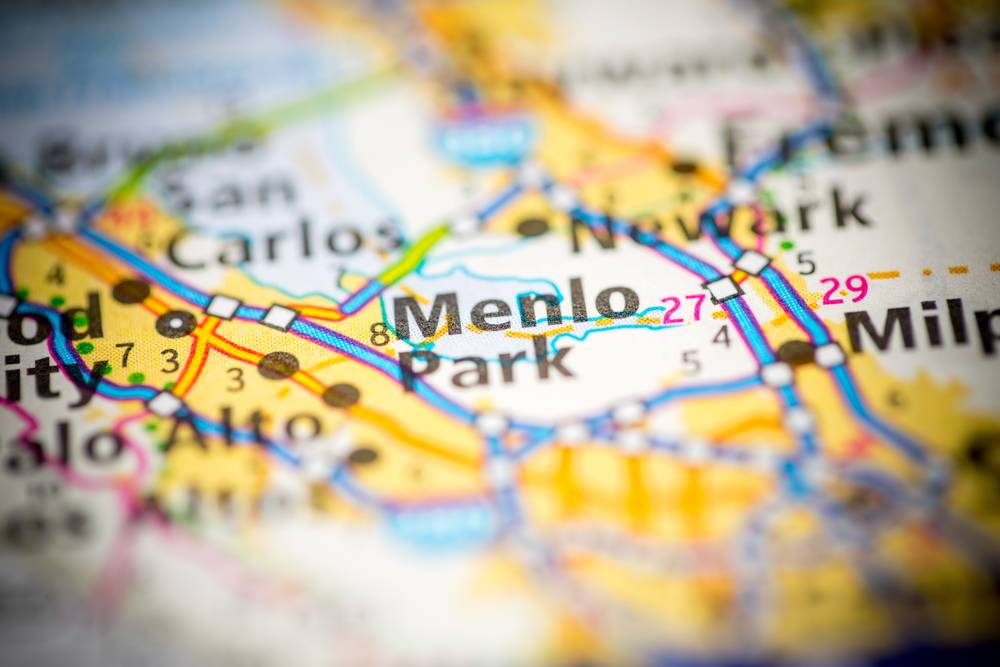 California-based language service provider MediaLocate has acquired local rival JLS Language. The deal completed on June 15, 2018, and the terms of the transaction were not disclosed.

Slator reached out to CEO of MediaLocate Stephan Lins for comment on the acquisition. Lins told Slator that the two companies were introduced through a “random email blast from a brokerage called “The Firm” out of Omaha, Nebraska, who had been hired by JLS.” The Firm and MediaLocate’s board of directors also led advisory on the deal.

MediaLocate, which is located in Pacific Grove, California, has a particular focus on helping customers with their technology, marketing and multimedia localization needs.

JLS Language, which has changed its name to JLS Plus, is based in Menlo Park, the heart of Silicon Valley. The company services a range of verticals including Biotech, Medical, Pharmaceutical, Electronics, Engineering, Legal, IT, Telecom, Financial, MarCom, Research, and Education.

Lins commented that while the two companies have no client overlap, there is “some overlap in the vertical markets both companies serve,” and both have a “key focus on technology, life sciences, marketing, hospitality, education and defense.” Both MediaLocate and JLS target “enterprise accounts with minimum of USD 0.25m annually,” Lins said.

One obvious benefit of the acquisition for MediaLocate was “JLS’s focus on Asian languages, particularly Japanese, and an attractive client base in Japan,” Lins commented. That, and the fact that MediaLocate had been looking to “establish a bigger presence in the Silicon Valley.” The JLS acquisition brings total combined headcount of MediaLocate to 48 employees (42 full time and 6 part time).

Prior to the deal, JLS was solely owned by founder Rikko Field, who had led the company for 40 years since its launch. Field will stay on as VP of Client Services, Lins said, and the “exact timing for her departure/retirement has not yet been determined.”JLS will retain its brand and be a wholly owned subsidiary of MediaLocate, Inc., Lins added.

“The industry is maturing and organic growth is becoming more difficult. Enterprise localization buyers generally stick with incumbent providers with whom they have invested time and resources to build sustainable programs.”

The MediaLocate CEO also emphasized why it was necessary to look to acquisitions to achieve growth. Lins told Slator that, in his opinion, “the industry is maturing and organic growth is becoming more difficult. Enterprise localization buyers generally stick with incumbent providers with whom they have invested time and resources to build sustainable programs,” meaning growth by acquisition was a particularly attractive option.

Lins told Slator that MediaLocate has its own project management software as well as “client intelligence portals, and several commercially available TMS, with main focus on WorldServer and CMS connectors.”

Over the next two years, the CEO sees three main challenges for the business to overcome, in particular, “CMS Connectivity / Custom Development, NMT and Post-Editing, [and] Lights-Out Project Management.”

“Some content does have remarkable success and with post-editing “passing grade” translations are being achieved for some languages.”

On the neural MT front, the company continues “to pilot and test several MT systems every 6 months, including Systran, Kantan, Google, Microsoft,” Lins said. In his estimation, the “results vary by subject, language, and investment in engine training.” Generally, “some content does have remarkable success and with post-editing “passing grade” translations are being achieved for some languages,” Lins said. But still, “the need for high-quality/premium translation (creative/marketing/medical) remains very strong and will not be replaced by NMT near term,” he added.