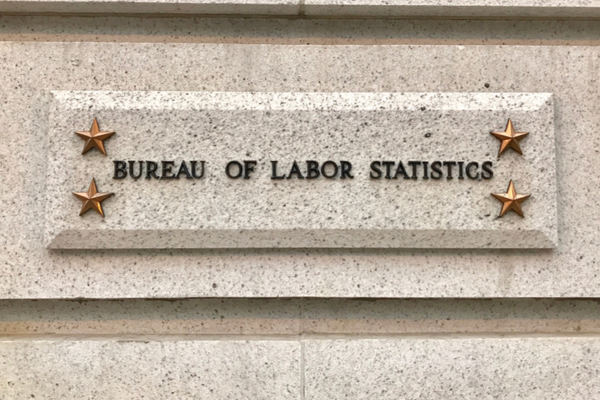 The US Bureau of Labor Statistics (BLS) released updated figures on job growth and median average pay for translators and interpreters in the United States with its 2018 statistics. The BLS tracks job growth, compensation, sector or vertical breakdown, and other statistics in its Occupational Outlook Handbook, which is updated annually.

The median yearly average for professional linguists is much higher than the median average pay across all occupations tracked by the BLS, which stands at USD 38,640. The median is not the average but the value separating the higher half from the lower half of a data sample.

To provide more context to these statistics, the BLS compared each job category’s median annual pay and job growth to a similar one. For instance, the statistics for accountants and auditors are compared to the figures for financial specialists.

In the case of translators and interpreters, their statistics are compared to those of workers in media and communication, whose median annual pay in 2018 was USD 57,530.

The BLS statistics break down the translator and interpreter category across four sectors. The table below shows the median average pay per year, per sector.

The BLS had started including “Self-employed” in its Occupational Outlook Handbook in 2016, but has yet to indicate the median annual pay for this sector. The BLS defines self-employed professional linguists as “interpreters and translators [who] often have variable work schedules, which may include periods of limited work and periods of long, irregular hours,” as opposed to those working full-time.

The professional, scientific, and technical services sector earned the most in terms of median average per year at USD 55,450 in 2018. However, there is no updated job outlook for professional linguists for 2018. The figures currently shown in the BLS Handbook have remained the same since 2016: the projected job growth for translators and interpreters from 2016 to 2026.

Slator previously reported on the 10-year job outlook from 2016 in a February 2018 article on US BLS statistics: translators and interpreters are expected to increase in number by 18% from 2016 to 2026, with an estimated 12,100 new linguists coming into the market within that period.

Looking at historical figures provided by the BLS via Internet Archive, both the median average yearly and hourly pay for translators and for interpreters have consistently increased since 2014.

Finally, 2018 also saw the highest median annual pay for translators and interpreters across all sectors as categorized by the BLS over the last five years.