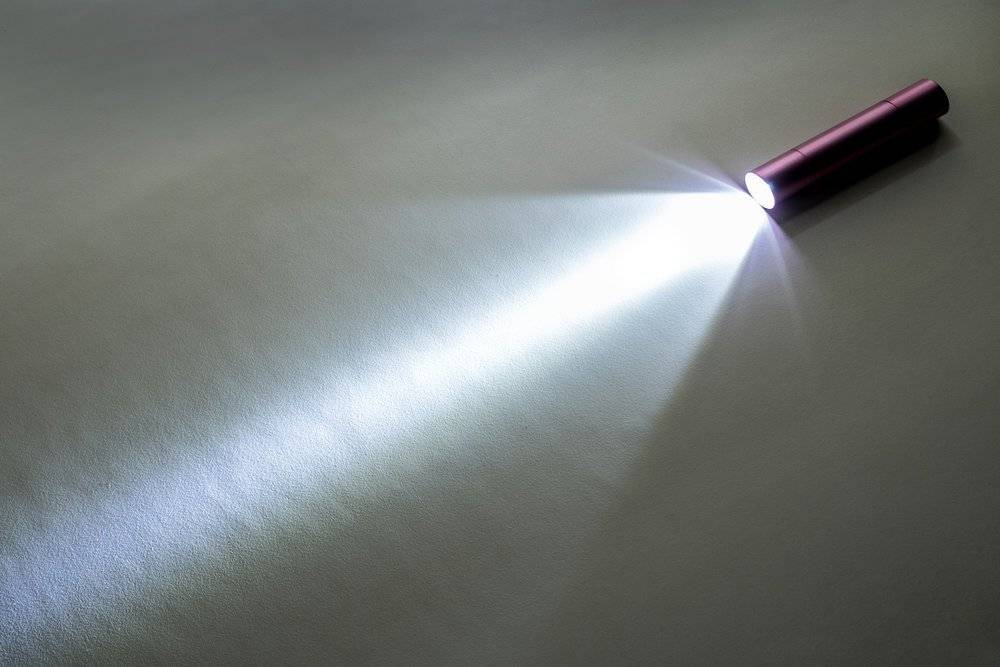 The so-called Language Access policy of the United States is a bureaucratic masterpiece. It involves a number of government agencies, crosses state-lines, and applies to various stakeholders from the private and public sectors.

The policy is also a significant driver of business for US language service providers, as Slator covered in a previous article. It is based on Executive Order 13166, which “requires agencies and programs to ensure that Federally-funded activities are accessible to all persons who, as a result of national origin, are not proficient or are limited in their ability to communicate in the English language.”

By law, the Centers for Medicare & Medicaid Services (CMS) are mandated to implement a Strategic Language Access Plan, an update of which was released in 2014.

And because a five-pager is usually better than a 29-pager, the CMS, on March 30, 2016, released a Technical Guidance on implementation.

According to a Health Affairs article, although the information on the audit and the taglines is new, the Technical Guidance does not impose any new regulations. Instead, it “compiles in one place guidance on all language access requirements that have appeared in earlier rules.”

The title of the guidance is a mouthful but describes exactly who it is for: “Guidance and Population Data for Exchanges, Qualified Health Plan Issuers, and Web-Brokers to Ensure Meaningful Access by Limited English Proficient Speakers.” For our purpose, let us put them under the catchall “exchanges, issuers, and brokers.”

Exchanges, issuers, and brokers qualified by the CMS for at least a year must also provide taglines (both online and in critical documents) stating that language access is available for the top 15 non-English languages in each state. The taglines must appear in websites and documents “critical for obtaining health insurance coverage or access to health care services.”

Per the guidance, there is a website translation requirement for any non-English language spoken by at least 10% of a state’s population. The website translation requirement applies to all online content provided by exchanges, issuers, and brokers, but only to critical documents provided by health insurers. According to a CMS fact sheet cited by Health Affairs, only Spanish has, so far, reached the 10% tipping point, and only in Texas and California.

Claims and appeals for top 10%

The guidance says the same 10% threshold applies to taglines on “internal claims and appeals and external review processes” provided by health insurers if “the population residing in the county is literate only in that same non-English language.” Based on the CMS fact sheet, this applies to four languages: Spanish and Navajo (one county in Arizona), Chinese (San Francisco), and Tagalog (Philippine national language spoken in two Alaskan counties).

For (much) more information, consult LEP.gov.