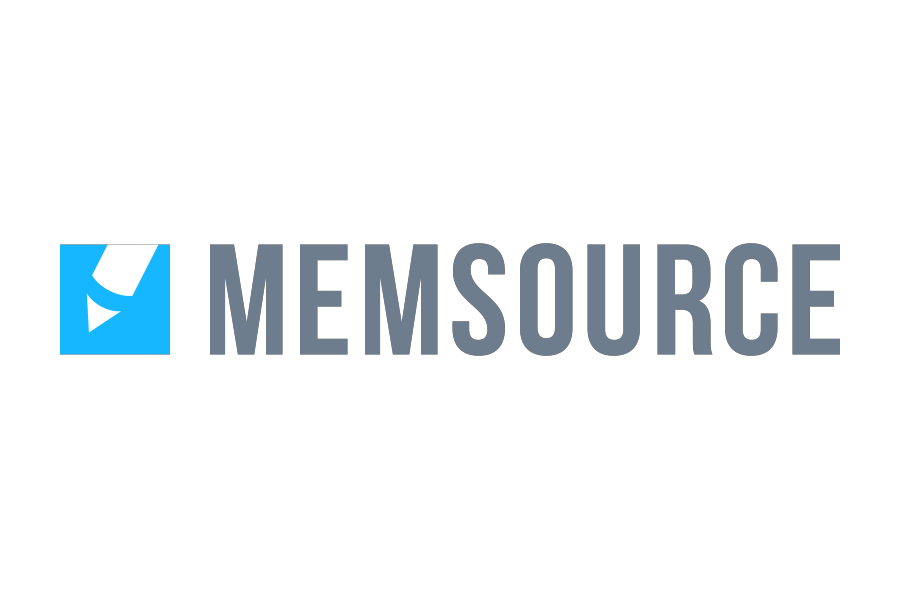 Prague, Czech Republic: 10th December 2020 – Memsource Mobile, the only fully-featured mobile localization app available on the market, now supports 16 new user interface languages. With this update, more translators and project managers all over the world will be able to take their projects anywhere they go, on their mobile and tablet devices.

With the addition of these languages, Memsource Mobile can be accessed by over half of the world’s population in their native language.

David Canek, Founder and CEO of Memsource, said: “We have always been dedicated to making the Memsource platform as accessible as possible for all our users. Our internal usage data shows that in the past year Memsource Mobile has been used in over 150 countries. It seemed logical to us to extend the language options already available in our web and desktop applications to the mobile app. ”

Since its launch in 2019, Memsource Mobile has been continuously updated and improved, to make sure that project managers and translators have the best possible experience. Project Managers can create projects, run analyses, and pre-translate jobs directly from the app, while translators can take advantage of the recently added undo, redo, and autocomplete functionality.

Memsource Mobile is fully integrated with the Memsource Editor for Web and Desktop and is available for free on all Android and iOS devices.

Find out more at memsource.com/app

Memsource helps global companies translate efficiently. Ranked as the most viable Translation Management System by CSA Research in 2019, Memsource supports 500+ languages, 50+ file types, and 30+ machine translation engines. Memsource enables its customers to increase translation quality while reducing costs using its patented, state-of-the-art AI technology. With a team of over 120 people in offices across Europe, US and Japan, Memsource serves thousands of global customers, including leading brands such as Uber, Zendesk, Supercell and Vistaprint. Further information is available at www.memsource.com. Follow Memsource on Twitter @Memsource.