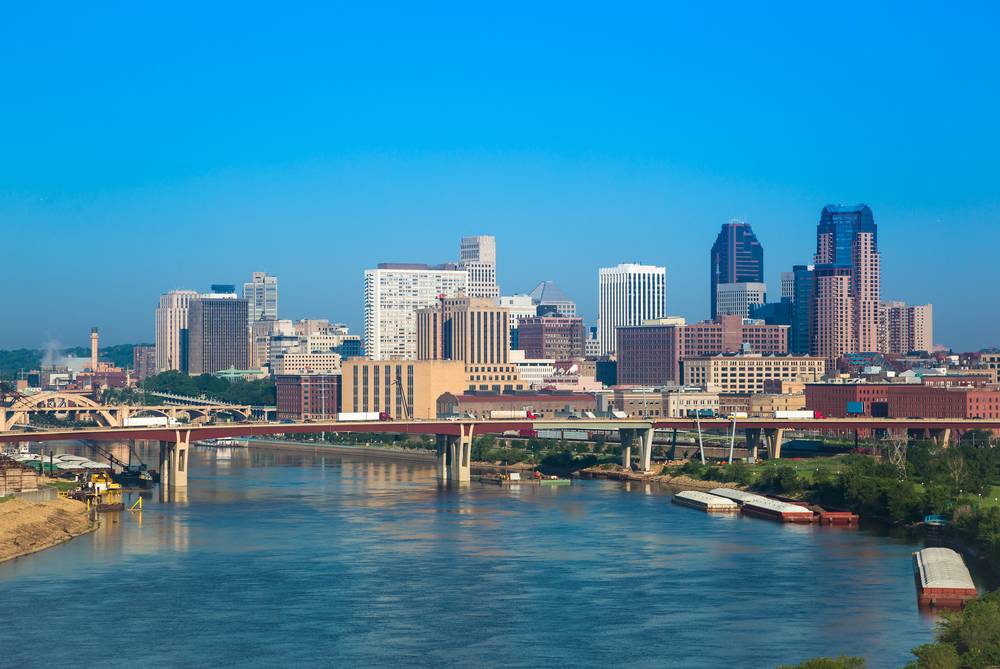 In 2011, Brink founded a company called Brink Global Solutions, which went into a joint venture with euroscript (now Amplexor) to provide the Luxembourg-headquartered language service provider with a bridgehead into Europe. The company was renamed BGS euroscript.

While the memo mentioned that Jeff Brink will head the newly independent translation business, it did not disclose details on how the transaction is financed or whether Brink will get outside financing for the deal.

Translations is not the first unit to go. In March 2015, the company already sold its Legal Solutions business for an undisclosed amount to legal process outsourcer DTI.

Merrill Translation Services is a mid-sized language service provider with a staff count of around 130–140 people.

Slator reached out to Jeff Brink for comment but has not received a response as of press time.