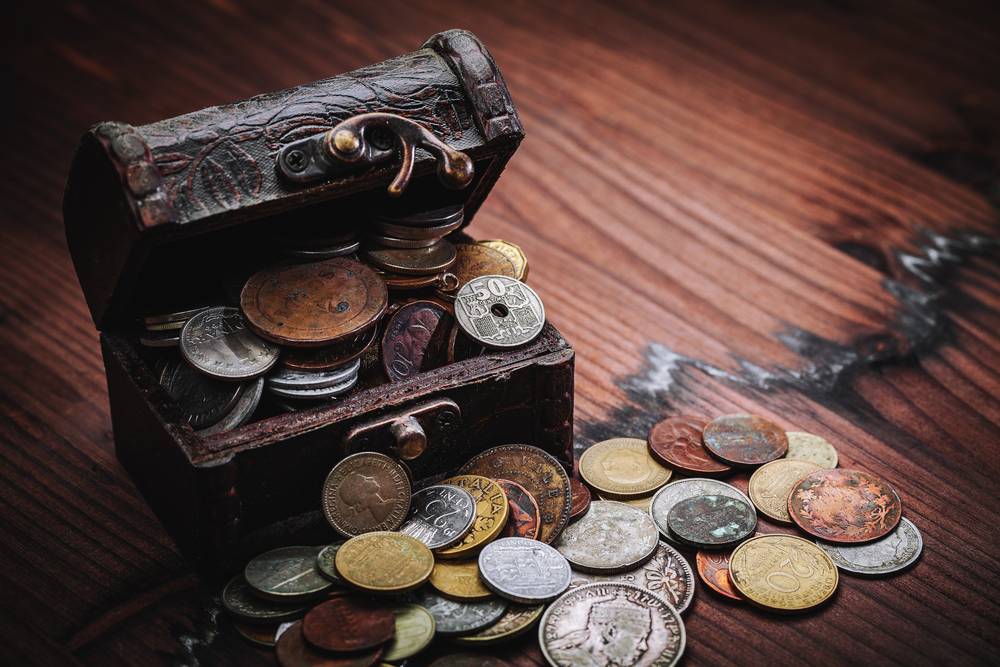 United Language Group (ULG), the freshly minted language service provider founded by industry veterans Jeff and Greg Brink, and former GALA chairman Hans Fenstermacher, has been keeping the wires busy with press releases. So busy, in fact, that requests for comment by Slator have so far gone unanswered.

Slator has followed developments at ULG: from the time Merrill Corp. employees received a memo saying the company was discussing a buyout of its translation unit to the time it was confirmed that ULG was backed by Minnesota-based private equity firm Northern Pacific Group.

On June 6, 2016 investment firm Yukon Partners disclosed it was supporting Northern Pacific Group with its investment in ULG through a direct investment but also via mezzanine financing. Mezzanine capital is a form a financing that carries a higher interest rate than conventional debt and typically converts into equity should the company fail to service the loan.

Completing the range of instruments used to finance the buyout and to line up the firepower for acquisitions is a senior credit facility provided by Bell Capital Finance, a division of US Midwest bank Bell State Bank & Trust.

With all its ducks in a row, ULG wasted no time and went shopping. In press releases dated June 7 but picked up by the wires the next day, KJ International (KJI) announced it had been acquired by ULG in a transaction finalized on June 3, while Northern Pacific Group said it had “formed” ULG by acquiring Merrill Brink and KJI.

Regardless of the semantics, ULG immediately engaged in one of the language service industry’s favorite marketing activities: placing itself on a revenue league table. Now with approximately USD 50m in annual revenues (according to the press release), ULG said it would be among the top 25 LSPs worldwide.

Of course, with all that financing, ULG is not content being number 25 and “intends to assemble a family of complementary companies with the goal of becoming one of the largest language service providers in the world.”

With the acquisition of fellow Minnesota-based KJI, ULG is starting its shopping spree close to home. KJI is headquartered in Minneapolis and services clients in manufacturing, finance, and the currently popular life sciences.

ULG also disclosed that Minnesota CPA Karrie Willis has joined the company as CFO. Willis had been CFO and VP of Finance and Operations at Popp Communications, a telco serving Minneapolis and St Paul, where she had been working since 2004 per her LinkedIn profile.