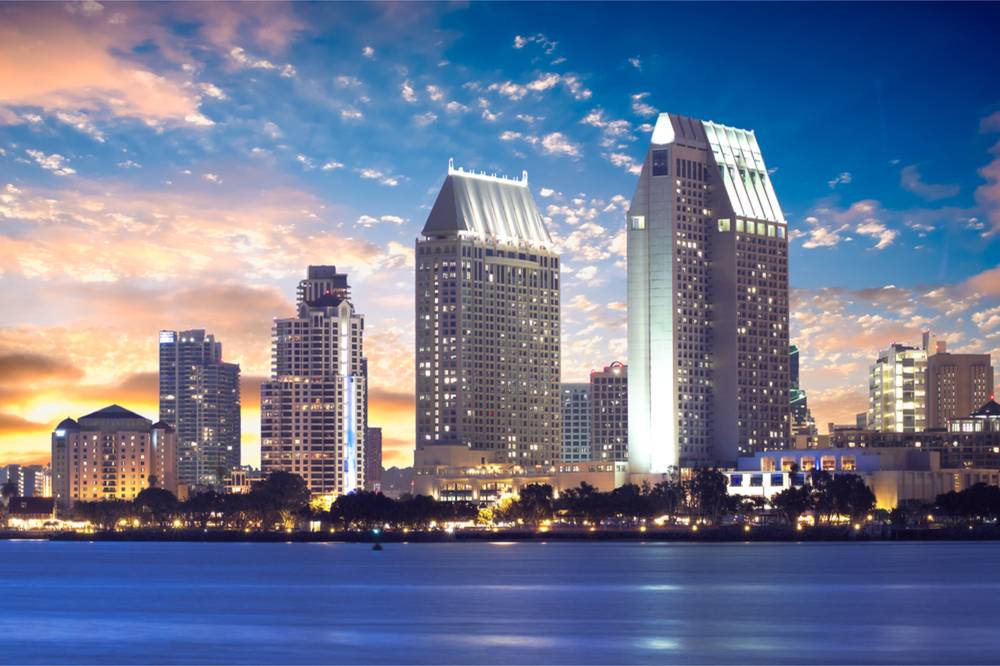 Moving XML data, the future of web content translation, and shortening the in-country review cycle were among the many topics attendees took up at the Localization Unconference held on January 19, 2017 in San Diego, California. An unconference is a trendy term for an open discussion — no set agenda, no keynote speech; and no sales presentations allowed, at the podium or in back.

A couple dozen vendors, buyers, and other industry executives gathered at the informal event in the headquarters of medical technology company Becton, Dickinson and Company (BD). Instead of dedicated presentations, attendees broke out into roundtable chats.

Scott Schwalbach, Chief Customer Advocate at Cloudwords and a lead member of the Localization Unconference Organizing Team, served as moderator and host. He spoke briefly on the guidelines: Vendors can’t sell, buyers can’t buy, everyone can move about from one room to the next during breakout sessions. In the past, Schwalbach said, he had made good on his threat to expel those who violate the guidelines.

In one session, a localization specialist asked around the room for strategies to speed up the review process when dealing with regulators from different nations. Others talked about how to implement an enterprise-wide translation management system (TMS) as well as moving from FrameMaker authoring to a CMS (content management system).

An event organizer, who also works in R&D at a med tech firm, said attendees have found the unconference setup a welcome change from more structured conferences. “I believe you always need to rely on people. But we’re always working for a faster and shorter time frame to get things done. That’s just consistent with our evolving culture and the demand for immediacy,” he said.

One of the participants, a localization specialist at a life sciences company, is relatively new to the industry and found some solace in the camaraderie at the event. She wanted to know how to speed up the in-country review process, particularly after experiencing slowdowns when translating precise medical terminology.

“It happens a lot in life sciences because there are a lot of regulations. We’ve seen healthcare providers where the English goes through 25 review cycles just to get approved,” the participant said. She recalled, “During a recent project, there was a problem where one piece of text was clearly wrong. But the client wanted to just go with the content, as it was, and make a revision later because it had already been approved by the regulatory agency.”

In another breakout group, participants exchanged views on how to work with clients who may be too hands-on when it comes to translations being delivered. The frustration many felt was echoed by Marie Flacassier, COO at BeatBabel. She recalled how numerous colleagues had been surprised that clients would disagree with a translation — even when they did not have the same type of language expertise as the actual translators.

“I’ve had people flat out tell me the translation was wrong, that it was full of mistakes, when that wasn’t the case,” said Flacassier.

“But after all, they’re the client. It’s part of the whole chain. If it’s really incorrect or changes the meaning, you have to dialog until there’s a solution,” she said, adding that if you need to have that conversation, it can be difficult.

Ultimately, it is a delicate balance of working with the client to either convince them that changes need to be made or to find some sort of compromise.

BeatBabel CEO Burckhardt Rueffer said one area where he sees a big push toward rapidfire translations is videos and other short content such as blog posts. He said, often, the feeling is that this information can simply be automated because it does not have a long shelf life and will not be subject to the same type of scrutiny as more specialized content.

Rueffer pointed out, “A lot of this is endemic to mass media, content that is short-lived, very straightforward snippets of information, which don’t necessarily need to be validated. Just a certain amount of automation and clean-up is all that’s wanted. It’s quick, small, and fast. A lot of content is starting to become a lot more like that.”

According to Rueffer, things are going to accelerate because of the cultural and social pressures put upon the industry. “This is going to get even more intense. The focus will be more on short-lived information. With the topic this morning about machine translation, my gut feeling is that much content will drift toward machine translation, automatic translation, and it will really be done without human translators to a very large extent,” he said.

Moderator Schwalbach said these types of conversations cannot always happen during the workday; and he hopes to help with more unconferences. “Everybody can explore a vast array of topics: What are the best practices? What are the pain points? What is the trend in the industry? Common solutions people have for common problems,” he said.

For such events to catch on, however, they will need a bit more buy-in outside Silicon Valley, where Schwalbach hosts similar large events. Another is scheduled later in the year. He said some unconferences have seen upwards of 200 in attendance.

Editor’s Note: A previous version of this article attributed quotes to certain people, who have since requested us to remove their names from this story.