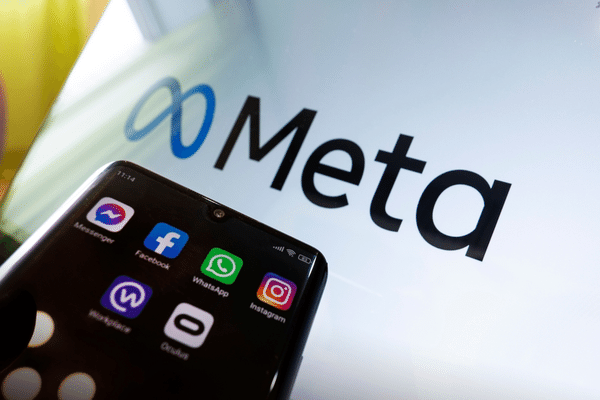 First came the hype. And then came the hardware. Now, Meta has released its AI roadmap after whetting the public’s appetite, one data point at a time.

So what are they working on over there in Menlo Park? Two things: No Language Left Behind and Universal Speech Translator.

No Language Left Behind is the project name of “a new advanced AI model” for low-resource languages — quite the hot area for research (and funding) just now. Meta’s promise: “to enable expert-quality translations in hundreds of languages, ranging from Asturian to Luganda to Urdu.”

Universal Speech Translator is basically Meta’s engineers trying to crack true speech-to-speech translation. How they explain it: “[…] we are designing novel approaches to translating from speech in one language to another in real time so we can support languages without a standard writing system as well as those that are both written and spoken.”

Meta AI said the two projects form part of “a long-term effort to build language and MT tools that will include most of the world’s languages.” Wow.

Good news for machine translation (MT) since a long-term effort usually means long-term funds. And since Meta is pouring billions into its Metaverse, MT could very likely get a few hundred million.

More data points (e.g., more than 20% of the world isn’t covered by commercial translation technology) are to be found in the Meta AI blog. The names of the people working on the two projects are there too. You may recognize some of them (such as Kenneth Heafield, who talked on SlatorPod about speech-to-speech translation, among other things).