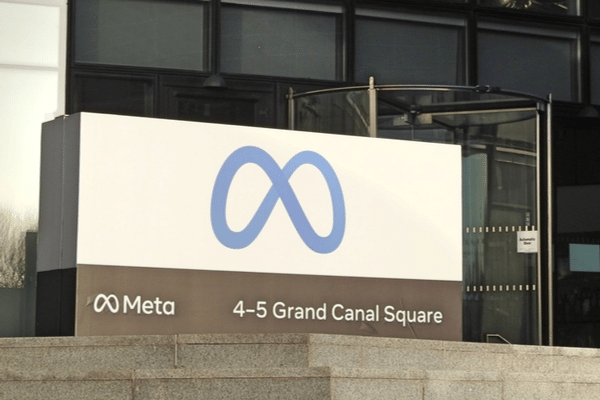 On January 24, 2022, Meta (f.k.a. Facebook) unveiled what “will be the fastest AI supercomputer in the world when it’s fully built out in mid-2022.” The reason: because “developing the next generation of advanced AI will require powerful new computers capable of quintillions of operations per second.” Wow. Quintillions.

Called the AI Research SuperCluster (RSC), Meta described the supercomputer as already being among the fastest running today and said their researchers have “started using RSC to train large models in natural language processing (NLP) and computer vision for research, with the aim of one day training models with trillions of parameters.” (For context, the world’s largest language model, GPT-3, had 175 billion parameters in 2020.)

“Our researchers will be able to train the largest models needed to develop advanced AI for computer vision, NLP, speech recognition, and more,” Meta said. This includes working across hundreds of different languages as well as seamlessly analyzing text, images, and video together.

Potential (future) use cases include powering “real-time voice translations to large groups of people, each speaking a different language, so they can seamlessly collaborate on a research project or play an AR game together.”

RSC currently runs on 6,080 GPUs, has a storage tier of 175 petabytes, cache storage of 46 petabytes, 10 petabytes of Pure Storage FlashBlade and, Meta added, they also “designed a caching and storage system that can serve 16 TB/s of training data, and we plan to scale it up to 1 exabyte.” Check out this video of the RSC facility.

“Ultimately, the work done with RSC will pave the way toward building technologies for the next major computing platform — the metaverse, where AI-driven applications and products will play an important role,” Meta said.