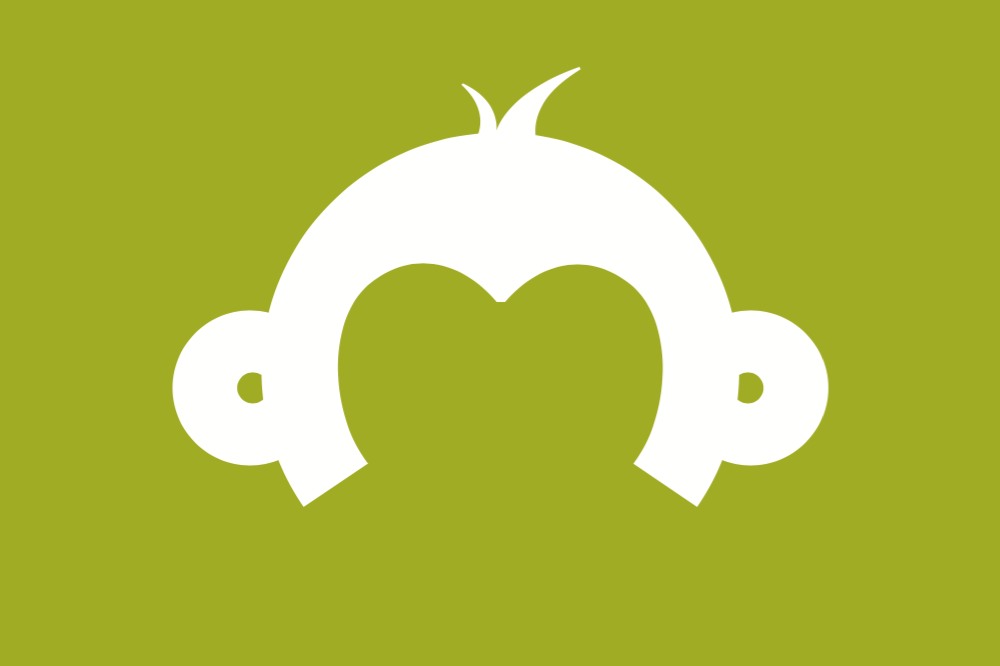 Industry advocacy group Women in Localization (WL) has been expanding internationally over the past 18 months. Its most recent appointment was closer to home, however. A few weeks ago, on July 20, WL appointed Michele Carlson Manager of its Silicon Valley Chapter. Carlson, who manages localization at online survey company SurveyMonkey, will be Chapter Manager through 2017.

Founded eight years ago by Anna Schlegel of NetApp, who recently published Truly Global, a book on enterprise localization, Silvia Avary-Silveira of Juniper Networks, and Eva Klaudinyova, who runs linguistic services for one of the largest Silicon Valley companies, the group has grown to over 2,200 members.

On September 7, 2016, Carlson will play host at a WL meet-up when the SurveyMonkey offices in Palo Alto serve as venue for a discussion on localization tools. At press time, the event had over 100 registrations with only 18 slots left. Presenting at the event will be cloud-based translation management and productivity vendor Memsource, machine-assisted translation platform Lilt, and Mojito, the open-source translation platform of Internet firm Box.

How the Monkey Surveys The Globe

We caught up with Carlson, a cheerful industry professional whose career spanned stints as head of localization at AOL, Yahoo! and, most recently, Sony Playstation, before she joined Palo Alto-based SurveyMonkey in late 2014. At SurveyMonkey, Carlson is in charge of all the company’s globalization and localization efforts and reports to VP of International Operations and Managing Director for EMEA Luis Franco, who is based in Dublin.

SurveyMonkey helps companies manage and deploy everything survey-related, from a simple online poll to in-depth market research, and those surveys can be localized for any market. On the company’s board of directors sit tech luminaries like Facebook COO Sheryl Sandberg and Hewlett-Packard CEO Meg Whitman. Sandberg, of course, is the widow of the late Dave Goldberg, who was SurveyMonkey’s CEO until his tragic death in an accident on May 1, 2015.

According to Carlson, SurveyMonkey presently employs some 650 people. Carlson said that when she arrived at the company in December 2014, the localization team consisted of one member, who left soon after. She recalled how she went on to build a lean localization team with a few select hires and appointed a number of language quality leads in key markets such as Germany, Brazil, France, and Mexico.

Carlson said their major target languages are UK English, German (“one of our largest markets”), French, Spanish (Latin American), Dutch, Brazilian Portuguese, as well as some Japanese, Korean, and Traditional Chinese. She added that Japanese is not currently a major priority, and they are focusing on other languages first. Their website is currently offered in 15 different languages.

Carlson explained that G3’s experience in this area is important as the localization of survey questions often requires a fair bit of cultural adaptation to ensure the result of the survey is not overly influenced by language factors.

SurveyMonkey was one of the earlier adopters of translation management platform Smartling. The SaaS platform run by the industry’s best-funded startup was already there when Carlson arrived.

Translation volumes at SurveyMonkey tend to be fairly steady. Peaks typically come when major new features are rolled out, but Carlson is confident in her team’s ability to manage them.

Asked how she views recent developments in machine translation (MT), Carlson said MT “has a place and is valuable,” especially at tech companies with ultra-high volumes such as PayPal. And although they do not use MT at SurveyMonkey right now, she would love to find a place for it someday, maybe on the customer service side. But, for now, in a UI use case, it is “just not good enough.”