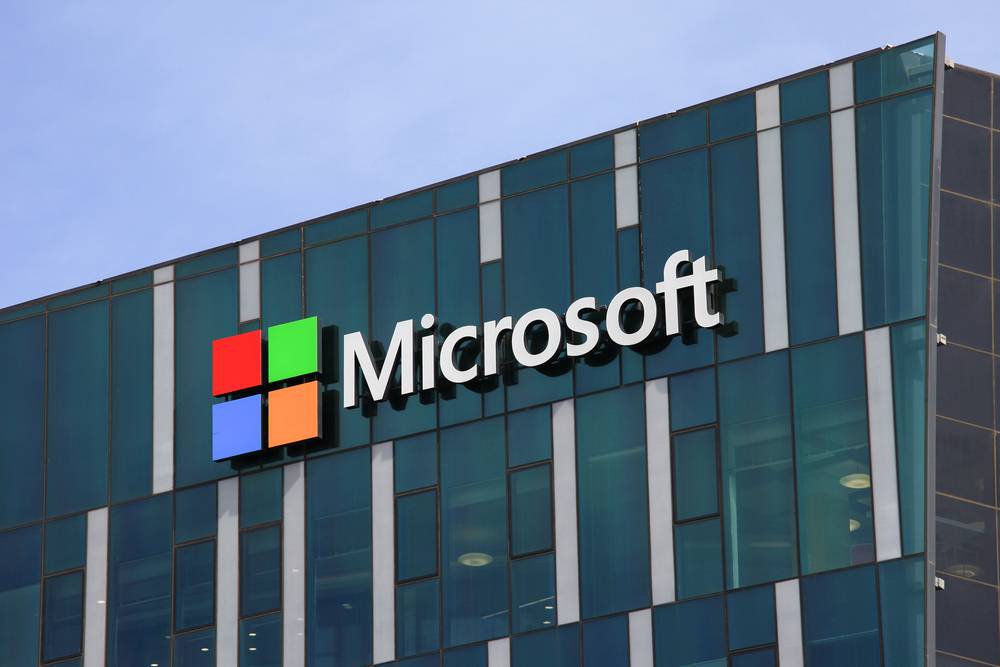 The big tech players are finding ways to better integrate software localization workflows into the platforms in which software developers do their work. In December 2015, IBM’s Platform-as-a-Service, Bluemix, launched the Globalization Pipeline that allows developers working within the platform to machine translate app strings without leaving the system. Earlier this February 2016, Microsoft also launched the Multilingual App Toolkit (MAT) 4.0, the tool’s first major release, for Microsoft Visual Studio.

MAT 4.0 is a Visual Studio extension that allows developers to incorporate translation workflows into their development environment. The extension exports and imports XLIFF 2.0 files, the standardized translation-specific file format widely used by the language services market. It also includes Microsoft Translator’s machine translation capabilities, which Microsoft recently bolstered with its AI capabilities. Anyone with a Visual Studio license can access Microsoft Translator, which on its own is a paid service.

GALA Ambassador Serge Gladkoff interviewed Jan Nelson, one of the lead creators of MAT 4.0 and a Senior Program manager at Microsoft. Nelson works in the Enterprise Tools and Services organisation, where he owns a number of tools and services supporting the enterprise. This interview, which Serge shared with Slator, forms the basis for many of the specifics discussed in this article.

Microsoft Visual Studio is the main Integrated Development Environment (IDE) for Microsoft―all Microsoft software, websites, applications, and services are developed through MS Visual Studio. While there are no specific usage statistics for the work volume going through MAT, it should be significant, since software localization volumes are big: Software like Microsoft Excel would need 400,000 words translated in-system, with another four million in user documentation.

Standard software would need about 100,000 words in-system to be translated, with a million more words in user documentation.

With the introduction of a localization tool that seamlessly integrates with the IDE, the platform now gives developers an in-system alternative to traditional translation workflows.

Since MAT allows XLIFF 2.0 extraction, the strings are in a file format compatible with other platforms, including tools such as SDL, Wordfast, Memsource, and XTM, among others.

Microsoft products were previously localized through the Localization Studio (LocStudio), which Jan also helped build. In LocStudio, however, the process of localization was totally separate from the process of development. In comparison, the idea for MAT is to be directly integrated into Visual Studio. This means even small developers can do professional development of .XLIFF files without using very complex tools. In addition, MAT is not limited to Microsoft’s own products. Everyone who develops software on Visual Studio can use it.

MAT 4.0 shows up under the Tools menu of Visual Studio. Users select target languages, after which MAT 4.0 generates the XLIFF language resource files. Users can then send the files to a translation service or translate the files themselves within the standalone Multilingual Editor, which is similar to a computer-aided translation (CAT) tool.

Once the work is done, the translated XLIFF files are imported back into Visual Studio and the translations are implemented during the next build of the software being developed. The built-in machine translation function can be useful to mockup the software in multilingual state, but even with MAT 4.0, developers still have to send the software and screenshots for the translators to look at the screens and dialogs. They will also have to perform testing after the actual translation is done.

Jan told Serge that they have seen Visual Studio developers continuously update the toolset to the newest versions upon release:

“When we started out, our target was the ‘garage band’ app developer, but we were pretty surprised when we started seeing emails from very large organizations who were looking at the toolset for use in their enterprises,” Jan said. He added that they considered the feedback received from developers at every scale of business to ensure that MAT scales well with use.

Millions of developers are using Visual Studio every day. MAT, therefore, has great potential to generate significant additional demand for translation and localization services, as the process gets easier and the bar to localize is lowered.