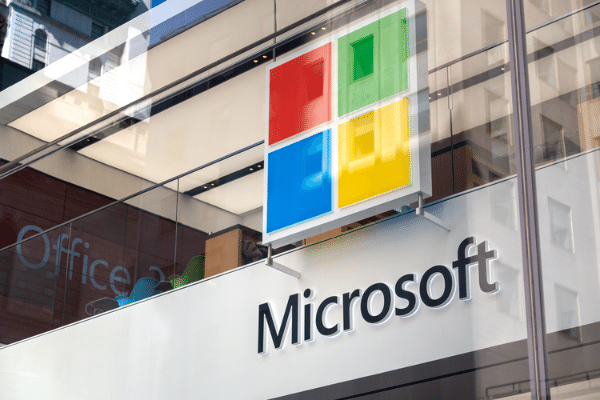 On February 18, 2021, Microsoft announced a new feature of the Azure Translator service that goes by the no-frills name “Document Translation.” Its UVP is two-fold. First, it caters to language service providers (LSPs), enterprises, and other users with large translation volumes; and it preserves the layout and structure of all the original files.

How much is Azure Document Translation? Users will need to pay USD 15 per million characters to enjoy the new feature.

In a February 10, 2021 interview (video), Krishna Doss Mohan, Principal Program Manager at Microsoft and Azure spokesperson, said that they kept “getting feedback from customers to increase the character limits in our Real Time Translation API.”

He said that, prior to the new feature, a user would have to “extract textual content from the document, split them into smaller chunks, translate them using our service, and merge all those translated chunks back to reconstruct a translated document. It’s really a pain when they translate huge volumes of documents.”

Writing in the Azure blog, Mohan described Document Translation as an “asynchronous batch feature offering translation of large documents eliminating limits on input text size.” In short, users can submit for translation whole batches of documents in one go.

So how long does it take Azure to send back translated documents? “If you send 10-plus documents, we could send it complete in 20 minutes. It means, on average, we could get documents translated in less than two minutes,” Mohan said in the same interview, where he also showed a sample of a form translated from English into Spanish. Azure had reconstructed the form after translation, preserving the structure and format of the original document.

Document Translation has already been previewed by a select group of Azure customers and will soon be available for public preview.