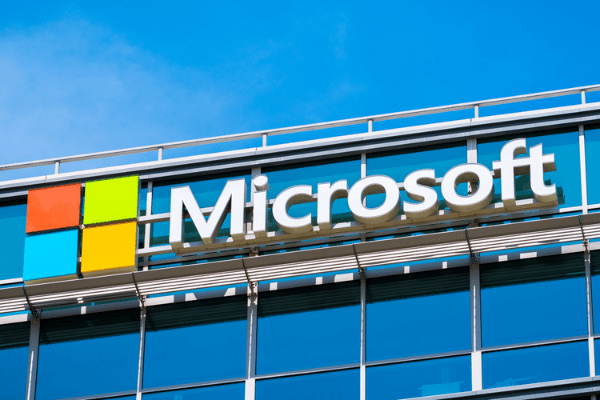 Microsoft users can now choose whether or not the software giant can use their voice recordings while interacting with Microsoft Translator, Skype voice translator, and other products and services, according to the company’s January 15, 2021 blog post.

If a user allows Microsoft to listen to their recordings, employees and contractors may listen to the voice clips and manually transcribe them to improve the company’s AI systems, the same post said. According to the company, it removes certain personal info identifiers from voice clips as these are processed, particularly “strings of letters or numbers that could be telephone numbers, Social Security numbers and email addresses.”

In 2019, Microsoft and other tech giants came under fire for listening in on and transcribing client conversations and voice clips. As reported by Slator, Apple contractors transcribed Siri-recorded voice clips before suspending the practice. As did Google, which suspended but then revived its voice clip collection and transcription program. As for Microsoft, Vice reported that contractors hired by the company had listened in on Skype calls.

The practice of collecting voice clips and other language data has to do with Big Tech’s quest to improve speech recognition and numerous other technologies — a pursuit so crucial to R&D that it spurred a growing revenue stream for language service providers (LSPs) such as TransPerfect (DataForce), Flitto, and, until recently, Lionbridge.

One of the market leaders in the space is Australia-listed language data provider Appen. As Appen CEO, Mark Brayan, told the SlatorCon San Francisco back in 2019, collecting language data for AI is an expensive and complex process — but also crucial to the success of products and services out of Big Tech as well as other LSP client segments that use data for AI.

According to the aforementioned Microsoft blog post, the company had ceased storing voice clips from its users on October 30, 2020, and will deploy new voice clip settings for its products (e.g., Microsoft Translator, SwiftKey, Windows, Cortana, HoloLens, Mixed Reality, Skype) over the coming months.

The same post contained this caveat, however: “While Microsoft employees and contractors will only listen to voice clips with user permission, the company may continue to access information associated with user voice activity, such as the transcriptions automatically generated during user interactions with speech recognition AI.” Microsoft published a detailed FAQ on the matter.