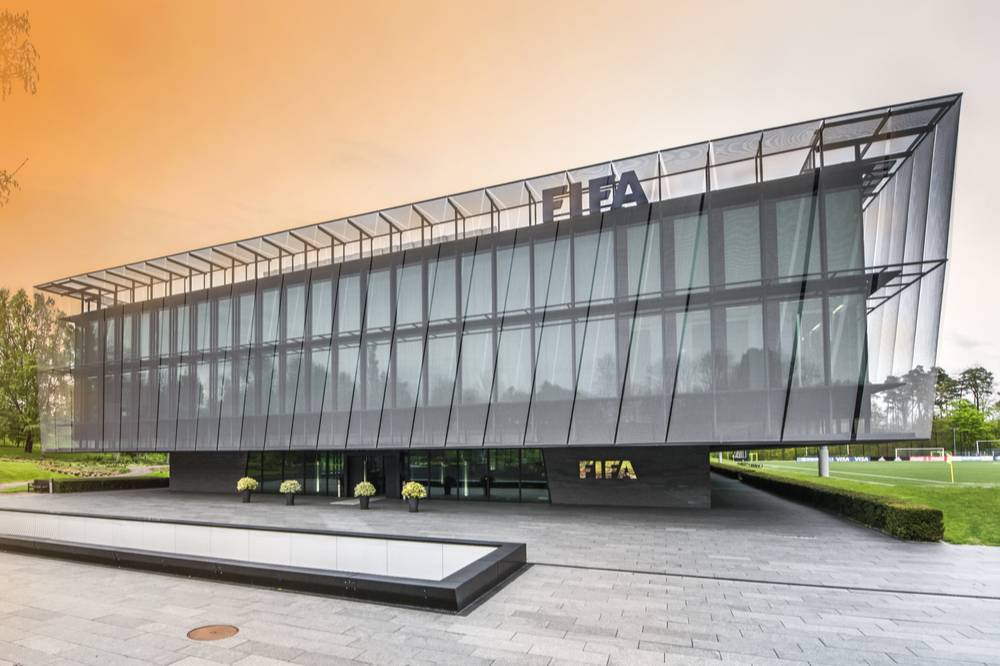 You would expect the organizer of what is regarded as the world’s most widely viewed sporting event to have a pretty robust language services department. But the numbers will likely still surprise because, well, it is not easy to truly appreciate what it takes to cater to over three billion World Cup fans (or half the planet) in multiple languages.

According to Caitlin Stephens, Deputy Head of Language Services at FIFA, they translate some three million words per language per year, and counting. “FIFA has four official languages – English, French, German, and Spanish – which means that most communications and information for its members have to appear in the four languages,” Stephens explains.

She says English is, by far, their most common source language, and “the English translators spend a lot of time editing and proofreading English source texts, especially those written by non-native speakers.”

The Zurich-based international football body also publishes a magazine, FIFA 1904, for which the source language is German. “We also handle some translation work into and out of Russian and Arabic in view of the upcoming World Cups,” says Stephens. Russia will host the 2018 FIFA World Cup; Qatar, the 2022 World Cup.

Apart from catering to half the world’s population, FIFA is also an organizational colossus; which comes with all the language requirements that being the world governing body of football implies. FIFA has 211 member associations around the world. Over 500 employees from 50 different countries work at its headquarters in Zurich. As Stephens points out, “language services play a vital role in FIFA’s communications.”

Stephens says FIFA’s Language Services Department translates content for all the other units within FIFA and handles a huge variety of documents apart from the monthly magazine: media releases, official regulations, information and correspondence for member associations, minutes of the meeting, technical reports from competitions, football-related manuals and handbooks, medical and anti-doping information, legal documents, HR information for employees, as well as annual activity, financial, and governance reports.

On top of this sheer volume are subject matters that run the gamut — from the very football-specific and technical to complex legal texts and content requiring a more creative touch.

“FIFA’s translators have to be both good specialists and generalists,” observes Stephens. “They also have to be able to juggle working on long projects — often with short deadlines — with reacting quickly to translate urgent media releases or provide ad hoc linguistic advice.”

Stephens adds, “We prefer to work with freelance translators, many of whom have worked with us for a number of years and are very familiar with our style, terminology, and types of documents. We also use a number of translation agencies, primarily for ad hoc requests for ‘rarer’ languages.”

The Language Services Department comprises 17 employees; that is, 14 translators, two interpreting coordinators, and the head of department, all based in Zurich.

Interpreters Needed at a Hundred Events

Alongside its translation tasks, the department is also responsible for coordinating interpreters for all FIFA meetings and events; which can run up to 100 events annually or more during a World Cup year. Asked how they source talent to meet such a demand, Stephens says, “We employ freelance interpreters recruited through our longstanding partners and agencies.”

To give us an idea of the breadth of their team’s duties, Stephens explains that on-site simultaneous interpreting is provided in English, French, German, and Spanish for the FIFA Council and other committee meetings. In addition, Arabic, Portuguese, and Russian are also offered for the FIFA Congress.

Remote interpreting was used for the first time at the 2014 FIFA World Cup in Brazil, according to Stephens. From one broadcast center in Rio, interpreters provided pre- and post-match interpreting for stadiums all around Brazil.

“A big challenge is the volume of work with short deadlines — and also receiving multiple versions of texts and changes to texts halfway through the translation process,” Stephens tells Slator.

She says part of the challenge of an in-house translation department is “to educate colleagues about scheduling translation time into their project plans, and keeping us informed of changes or delays.”

Stephens says she and her department also help FIFA maintain a coherent corporate image by producing style guides in the four languages and proofreading all source documents before they are published to ensure consistency with those style guides. She says, “The challenge in an organization as big as FIFA is to get all colleagues on board with this and remind them of its importance.”

As for maintaining translation quality, Stephens says, “We use the four-eyes principle; so all our translations are proofread by a colleague. In addition, we also always proofread the layouts of publications before they are printed. FIFA translators only work into their mother tongues.”

According to Stephens, they use a custom-built translation management tool through which the department receives requests from colleagues across the organization and distributes them to the individual translators. “The tool also enables us to track jobs and extract statistics,” she says, adding that they also use translation memory software and maintain a terminology database.

And because this was FIFA — inexorably multilingual, global, and colossal — Slator just had to ask the inevitable question as regards machine translation. Have recent developments made their life easier?

Stephens’ reply: “The size of our translation memory has enabled us to increase productivity greatly. But as most our work is creative and not repetitive, we will not be embracing pure machine translation anytime soon.”

On whether she sees MT developments driving down translation costs in the near term, FIFA’s Deputy Head of Language Services says she does expect costs to slide down in “the high-volume agency market.”

But, Stephens qualifies, “Cost is not the only factor that we look at when outsourcing translation work as quality is of the utmost importance to us. Many of our translations are public documents and a poor translation could negatively affect FIFA’s image.”