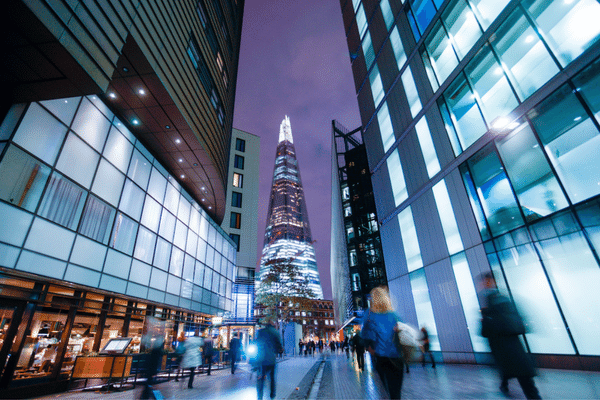 According to the Mobeus website, the London-based PE firm “invested GBP 12.4m (USD 15.1m) in a combined debt and equity package to support the MBO of the business from the founding shareholders.”

In addition, a company press release confirmed that the LSP’s former owners, Stephen Wilde and David Nichols, have stepped back from day-to-day involvement but retained a minority share in the business.

The LSP’s Managing Director, Jasmin Schneider, told Slator the LSP has had consistently strong growth throughout its history, in the last few years in particular. Moreover, “2022 was our best ever year, despite some challenging conditions, with over 500 new clients billed across the group.”

The Translation People services a broad range of client industries and uses third-party translation technology providers including Trados, Phrase, an memoQ. On a vertical basis, Schneider said “the healthcare, finance, technology, and energy industries represent strong areas for growth,” while, geographically, “our biggest growth markets are the UK, France, and Germany.”

The Translation People is “budgeting over 10% organic growth this year and plans to bolster this through acquisitions — some of which are already in the pipeline,” Schneider said.

Mobeus focuses on investing in UK-based SMEs in high-growth industries across multiple sectors. The Translation People was known to Mobeus as far back as 2018, when Schneider began to assume leadership of the LSP.

According to Schneider, “Mobeus sees the translation market as highly disintermediated, with lots of potential for a buy-and-build strategy. They see opportunities to consolidate our specialization in certain sectors and services through a renewed sector-based sales focus and strategic acquisitions.”

She added, “We have demonstrated the ability to integrate acquisitions after buying Cicero Translations in 2018 and Mobeus felt that with additional resources and funds, the existing team had excellent potential to grow at an accelerated pace to deliver value to investors.”

Schneider said that the existing management team will continue to oversee the day-to-day running of the business, while “Mobeus’s involvement will be to offer financial and strategic support where needed.” As part of the investment, Mobeus introduced Steve Dolton and Tom Grunwald to The Translation People. Dolton joins as Non-Executive Chairman and Gunwald as CFO.

Funds raised will be used to boost organic growth and invest in strategic acquisitions.