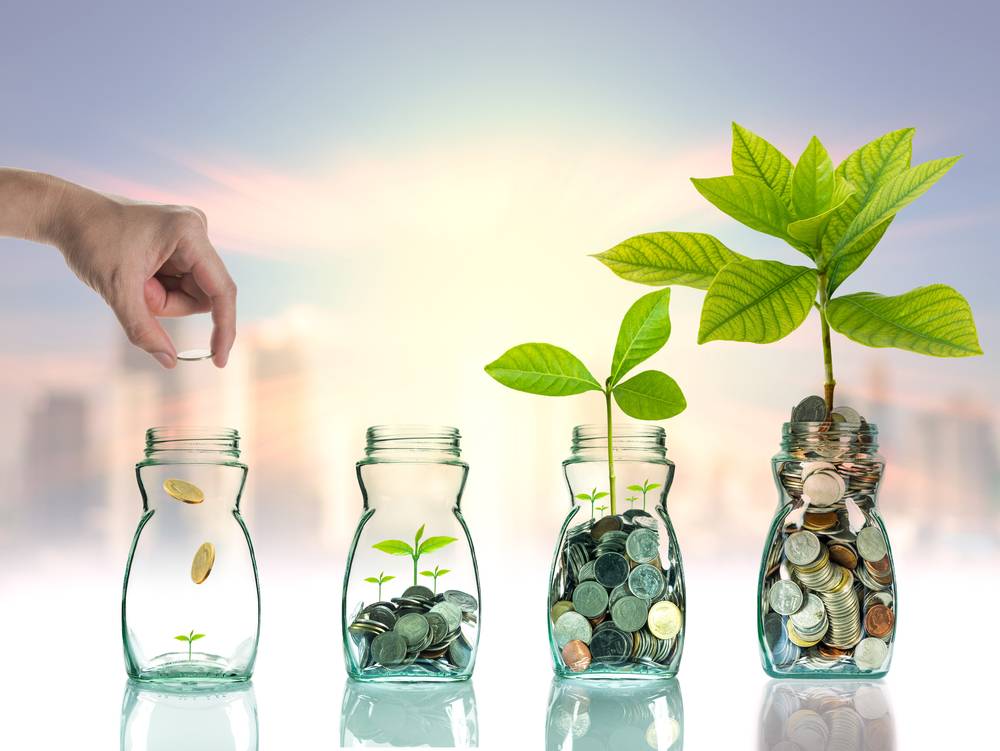 This feature is republished on Slator with permission from Breakthrough Analysis. The original article written by Seth Grimes appears here: What Text Analytics Companies Got Funded in 2015?

Who got funded, and for what?

Good sector research — tracking those questions and also the demand-side market opportunity — is the foundation for smart-money investment. And it’s good research that guides savvy product developers and marketers who have to square technical possibility with competitive market reality. Someone has to be willing to pay for what you’re building and selling, whether that someone is an investor who’s anticipating future profits or (even better!) a customer who likes and needs your work.

So it pays to follow the money, to track investment and M&A activity, and see what insights and trends you can infer.

In natural language processing (NLP) and text and sentiment analysis — as in other tech spaces —  investment funds technology productization, company building, and market entry and expansion. Academic and government research funding is important, but it’s angel, VC, institutional, and acquisition money that’s a best indicator of growth directions. It’s that money — investment in emerging text analytics players — that I’ve tracked, for 2015 just as in previous years.

Here is my compilation, with overlapping/adjacent fields including natural language processing (NLP), search, and semantic applications part of the mix. I include brief elaboration and link to sources. Where you place your bets is up to you.

Follow the Money: 2015 Investments in NLP and Text and Sentiment Analysis

I’ll preface my list by offering industry and application focal points, a set of points that is unsurprisingly headed by analysis of online and social media followed, equally unsurprisingly, by funding toward broadly-usable tech tools, which are split out in two forms as second and third on my focal-point list. My categorization of 2015 funding and acquisition events is as follows:

That’s a broad distribution, and yes, I’m double-counting TEMIS. It’s also a distribution that doesn’t include any home runs. If you’re looking for a billion dollar IPO, don’t pin your hopes on text analytics, although per my May, 2015 VentureBeat article, Where are the text analytics unicorns?, a few solution focused, text-analytics reliant companies are on break-out track (namely Medallia and Clarabridge; Sprinklr too). Plus NLP is at the core of just-about everything Google and Baidu do and much of Facebook’s, IBM’s, Amazon’s, and Microsoft’s businesses.

I’ll add that my count is that of these thirty-two, twenty-one are US based, eight have their homes in Europe, and one each is Argentine, Canadian, and Israeli.

But that’s not all. Many companies apply third-party text analytics as a core part of their product line, Tracx, Coveo, and Ontotext, listed below, among them. By contrast, Clarabridge and IBM have proprietary text analytics and made buys that expand platform capabilities, in social analytics and search relevance, respectively.

Finally, a couple of 2016 events worth noting:

That’s it for my run-down of 2015 investment and M&A activity in NLP and text analytics. Thanks for reading, and please do tip me off to any activity I’ve missed. And for additional insights, for the year to come, see my 2016 technology and market directions assessment, Text, Sentiment & Social Analytics in the Year Ahead: 10 Trends.