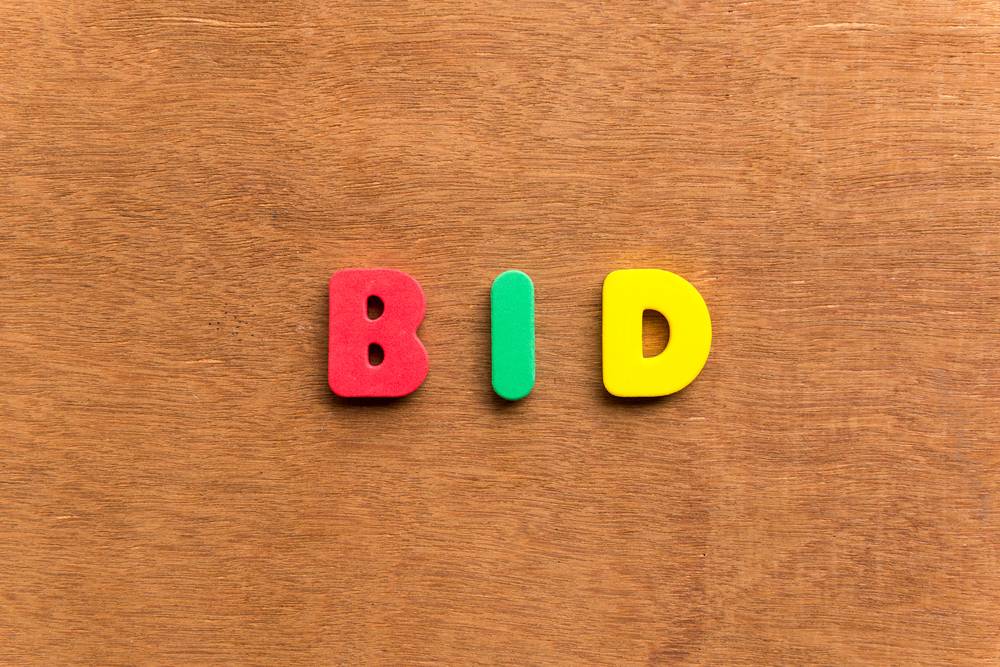 After the June 20 ruling by Delaware Judge Andre Bouchard to force through an auction of language service provider (LSP) TransPerfect, Midtown Manhattan neighbor Morningside Translations disclosed in an article in Forbes that it had presented the two co-CEOs with a buyout bid.

Morningside Translations is the first LSP to go public with a bid to buy out either one of the two partners. We reached out to Morningside’s founder and majority owner Josh Eisen to learn more. Eisen, who has a PhD in Theology and an MBA from Columbia University, founded Morningside in 2000 and stepped down as CEO at the end of 2012.

Eisen told Slator, “In the last few months, Morningside indicated to both Phil Shawe and Liz Elting its interest in bidding on either of their shares—and tendered an offer greater than all public offers made.”

“Morningside has been approached by various institutional investors interested in backing the management team in this transaction”―Josh Eisen, Morningside Translations

Asked how the mid-sized LSP with 150 FTE at present (the company does not disclose revenues) would finance a buyout with a price tag north of USD 300m, Eisen said, “Morningside has been approached by various institutional investors interested in backing the management team in this transaction.”

Eisen added that Morningside’s interest is based on his confidence in the industry as a whole and TransPerfect in particular. He sees the USD-500m LSP as a means to gain 10% market share in a still highly fragmented industry. He also highlights that this confidence is behind Morningside’s willingness to “seek less control than is usually customary in these transactions; that is, only 50% as opposed to a stake of more than 50%.”

Morningside did not indicate a preference for either Liz Elting or Phil Shawe, with Eisen saying they are “excited at the prospect of partnering with either one of them.”

Why is Morningside going public with the bid at this point? Perhaps, Eisen might be looking to convince Judge Bouchard that if one of the parties is willing to sell to Morningside, then Bouchard should not allow the other party to block the sale unless that party can make a higher offer.

Meanwhile, efforts to fend off an auction through legislation appear to be making some headway. State Senator Colin Bonini, who is running for Governor in November 2016, introduced a resolution in the Delaware State Legislature.

Buried in pages of legalese, the resolution “encourages” the Delaware State Bar Association to examine the State’s business entity laws. The resolution calls to clarify court “rules governing the dissolution of a company” and “the remedies available to resolve any dispute amongst the principles of a profitable Delaware based company.”

Slator reached out to Phil Shawe and Liz Elting for comment but has not received a response as of press time.