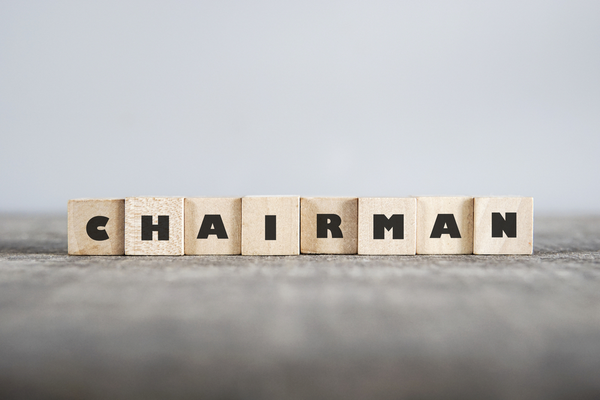 New York-based Morningside Translations’ two new co-CEOs are wasting little time in their quest to move up the industry league tables. Tom Klein and Roland Lessard have tapped Dennis Dracup, one of the language industry’s biggest names, as Chairman of Morningside’s board of directors. The appointment was effective as of March 1, 2018.

Dracup served as the CEO of remote interpreter LanguageLine from 1999 to 2011 and remained with the company as both Chairman and a significant shareholder. In 2016, LanguageLine, was sold for a hefty USD 1.5bn to French call center operator Teleperformance. In 2017, LanguageLine grew revenues by 8% to USD 451m.

Dracup has been active on a number of boards and was an Operating Partner at private equity fund Providence Equity. In a phone interview with Slator, Dracup clarified that he had “completed his mission for Providence” and stepped down from those boards. In addition to Morningside, Dracup’s only other current directorship is with a company called Study Group, an education provider.

At Morningside, Dracup will join a board consisting of co-CEOs Klein and Lessard and two other private investors. Dracup is also a shareholder in the company. Dracup told Slator he plans to be an active board member and chairman and says he will spend up to 10% of his time with the management team.

It was Morningside’s COO Eric Munz who introduced Dracup to Morningside. Dracup knows Munz, who was with Lionbridge between 2013 and 2017, from his time at LanguageLine, where Munz was a Sales Manager between 2005 and 2010.

In his conversation with Slator, Dracup echoed Klein and Lessard’s growth strategy outlined in October 2017: pursuing organic growth through introducing new products and services into existing segments, seeking channel partnerships in areas such as e-discovery, forensics, or litigation support, as well as doing acquisitions.

In the IP and legal space Morningside is competing with much bigger rivals like RWS and TransPerfect but also medium-sized LSPs such as MultiLing Corporation. But Dracup is confident in the company’s ability to gain market share and thinks that – given Morningside’s “experience, background and some of the technology investments” that will be made – they “can compete very effectively there”. He added that he would also “encourage the company to consider” expanding into the healthcare and financial industries.

What’s missing from this roadmap is expanding into new geographies. Indeed, Dracup confirmed that there are no “immediate plans to look at a rapid geographical expansion”.

We Intend to Be a Consolidator

M&A activity has been heating up in the language industry in the first quarter of 2018, and Morningside is likely to join the fray at some point. “There’s plenty of opportunities for continued consolidation within the industry,” Dracup says, stressing that they “intend to be one of those consolidators”.

Morningside currently operates using a combination of Plunet (translation management system) and memoQ (translation productivity). In our October 2017 interview co-CEO Lessard pointed out, however, that they are open to using other tools if a client requires it. “I think being a one-trick pony when it comes to a MT or TM offering is a big mistake. We feel that you have to have the ability to connect to many,” he said at the time.

Dracup, too, remained vague when asked whether he thinks Morningside should continue to operate on off-the-shelf products or invest in developing proprietary TMS and productivity tools. “In the verticals that we play in, I’m not convinced there is one solution,” he said.

Do the rapid improvements in neural machine translation keep Morningside’s new Chairman up at night? Not really. “I think those non-regulated industries run the risk of being commoditized, quite frankly, which is why we want to focus on the regulated industries,” Dracup said. “You know the syntax, the context, the word ordering all those are so extremely important in the verticals we play in that perhaps these technologies will aid us in the future, but I’m not sure that they are going to replace us in the future.”

Securing Dracup as Chairman and shareholder is a big win for co-CEOs Klein and Lessard, who bring extensive corporate development experience to the table but lack Dracup’s three decades’ worth of language industry expertise and network. Morningside will need a strong board and management to achieve the company’s stretch target which, according to Dracup, is “to be a 300 million dollar player over the next five years”.