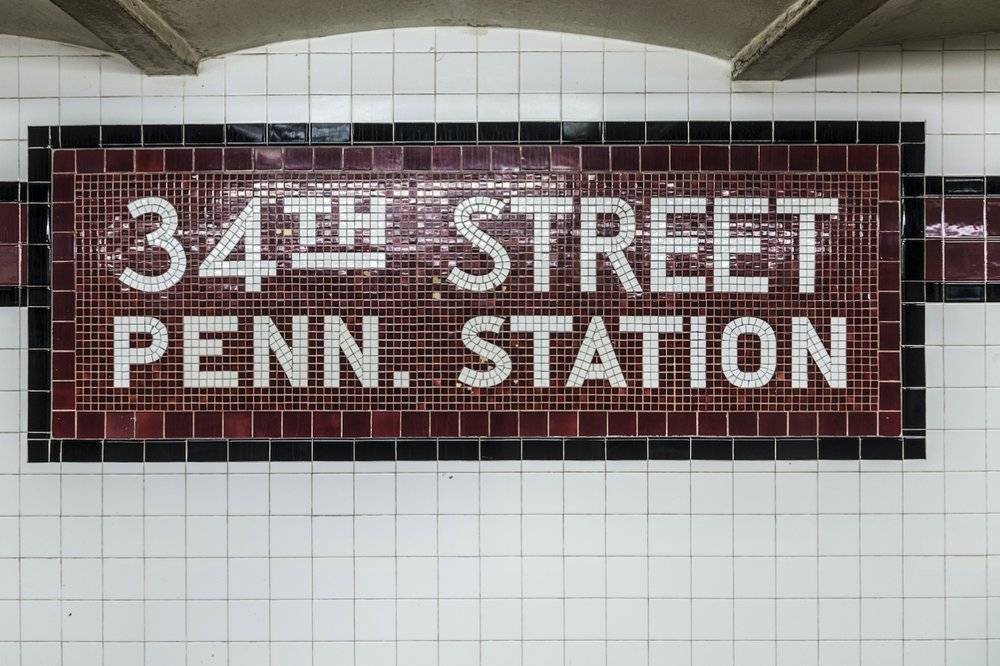 The 17-year-old language service provider is the second Morningside acquisition in the past half-year. It acquired software localization provider Advanced Language Translation back in December as covered by Slator.

Based in Montclair, New Jersey, TranZlations was founded in 1999. It was originally a “family-owned legal industry business established forty years prior,” according to the company website, which also states the majority of its clients, to this day, come from the legal industry.

Slator reached out to Morningside Chief Investment Officer, Elizabeth Schilowitz, to learn more about the deal. Schilowitz declined to comment on the financials related to the acquisition. She merely said TranZlations provided Morningside with a “complementary” fit of client portfolios. In its June 13, 2016 press release, Schilowitz said TranZlations “closely fits the model of companies we seek to acquire.”

TranZlations was 100% privately held prior to the acquisition, which adds 5–10 employees to Morningside’s present headcount of over 100, Schilowitz told Slator.

She said TranZlations “is currently being run as a separate entity with plans to integrate over time.” Asked for a timeline for that integration, Schilowitz replied they expect completion “within the next 3–12 months.”

Schilowitz did not comment on what role the TranZlations management team will play after the integration. She did confirm, however, that Morningside is currently in talks with other potential acquisition candidates.