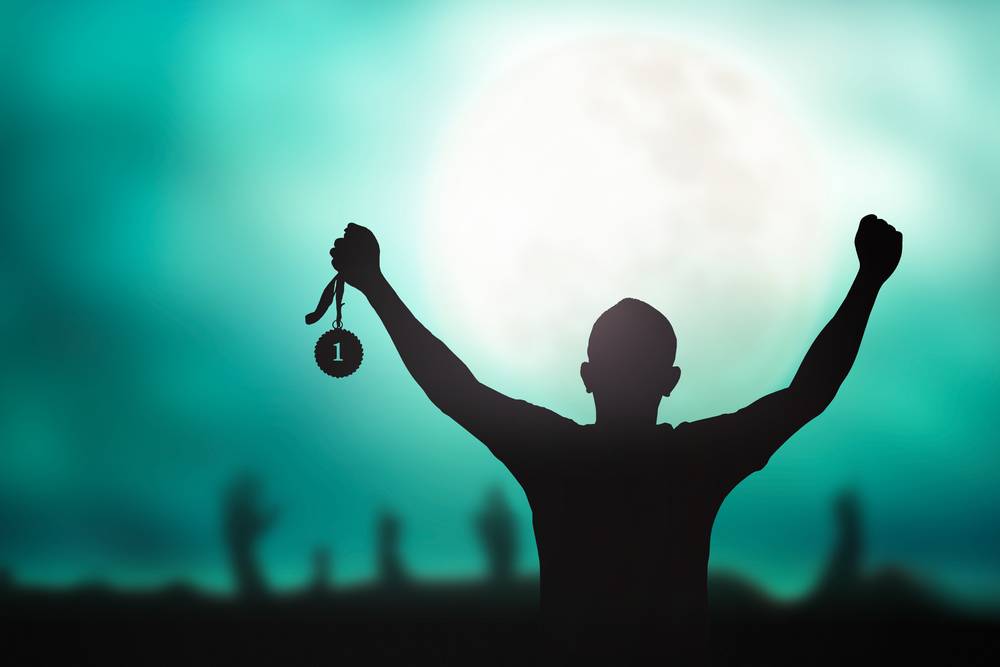 As 2016 draws to a close, it is time to take stock of what stories on Slator our readers engaged with most. Our most-read list (measured by page views) cuts across many of the big topics of 2016. On the corporate front we had the impending auction of TransPerfect, the sale of Lionbridge to private equity, and LanguageLine’s record-breaking sale to a French call center operator.

In Technology, the dominant topic was the rise and production deployment of neural machine translation. We were among the first to report on Google Translate’s switch to neural, publishing our piece just a few hours after Google’s research team released a paper documenting the transition. Our subsequent coverage providing much needed perspective followed suit.

Bad news travels fast and so Karin Nielsen’s brutally honest post-mortem on her failed startup Fluently.io resonated across the startup scene with many other budding language industry entrepreneurs looking for (and finding) lessons learned.

For once, though, good news traveled even faster and our feature about how a TV series on interpreters had China binge-watching went around the world in the blink of an eye. Here are your top dozen Slator stories for the year 2016.

Lionbridge Sold To Private Equity Group for USD 360m
December 12, 2016 — When news broke that the largest language service provider by revenue was sold for just a tad over half its revenues, it sent ripples across the industry. In our follow-up coverage, we did a more in-depth analysis of the transaction and featured an exclusive interview with Lionbridge CEO Rory Cowan.

LanguageLine’s New Owner Says Tech Will Not Replace Interpreters
August 25, 2016 — Chairman of French Teleperformance Daniel Julien put his money where his mouth is, and bought LanguageLine for a record-breaking USD 1.5bn. Now that a few months have passed since the transaction, there are still few details as to Teleperformance’s plans for LanguageLine.

Translation Platform Fluently.io Runs Out of Cash, Closes Down
July 8, 2016 — Fluently founder Karin Nielsen talked about what went wrong at the two-year-old London-based startup, why venture capitalists hate translation, and why language services is not yet ready for disruption.

Facebook Says Statistical Machine Translation Has Reached End of Life
June 6, 2016 — Before Google Translate and Systran announced their big shift to NMT, Facebook’s Alan Packer told the audience at the EmTech Digital conference in San Francisco that statistical machine translation is a thing of the past.

TransPerfect Co-CEO Phil Shawe in USD 300m Buyout Offer
May 4, 2016 — Well, all the things that happened since Phil Shawe reiterated his offer to buy out co-CEO Liz Elting for USD 300m in May 2016. The money the two warring co-CEOs spend on litigating the case would be enough to buy a niche LSP or two (if it wasn’t for that M&A freeze).

Hyperbolic? Experts Weigh In on Google Neural Translate
September 30, 2016 — This piece provided much needed perspective on Google Translate’s shift to neural machine translation. A dozen of the world’s leading MT experts give us their take on the roll-out and Google’s Mike Schuster responds to charges of overstating quality improvements.

Stop Localizing Or We Will Sue
January 19, 2016 — A fan translation group dropped several Japanese-to-English game localization projects after a cease and desist notice from a questionable source threatened legal action.

“Nearly Indistinguishable From Human Translation”—Google Claims Breakthrough
September 27, 2016 — The piece that set it all off. The Google Translate team published a detailed paper on its rapid progress in neural machine translation; and said new model running on Google’s Tensor Flow surpassed all other systems and approached human translation. In an excellent piece by The New York Times Magazine, we later learned that Google was not too happy with some of the headlines the paper generated.

USD 0.21 per Word: America’s Translation Rate
April 26, 2016 — We did take some flak for this piece, along the lines of “You can’t just look at price lists, it’s much more complicated than that.” Our answer was a good old-fashioned “Yes, we can.” We aggregated data from over 80 proposals submitted to the US Government’s General Services Administration (GSA) and revealed a wide disparity in translation pricing. Offers range from USD 0.09 to 0.57 per word.

The Bronze Goes to…

The European Commission Just Killed a EUR-100m Translation Market
June 17, 2016 — Few translators and even fewer language service providers rely on certified translations for the daily business. But it’s always a nice-to-have. So the adoption by the European Parliament of the Commission’s decision to remove the requirement for certified translations of public documents when moving from one EU country to another set off alarm bells among many linguists in Europe.

China’s “The Interpreter” Breaks 100 Million Viewer Mark in One Week
May 31, 2016 — It is great to see a good news piece almost making it to the top. The story about Chinese celebrity actress Yang Mi staring in this wildly popular TV drama about the life of an aspiring French interpreter took the language industry by storm.

The Magic Number is EUR 0.15: Translator Rate Survey Released in Germany
February 3, 2016 — In the end, money beats glamor. The most-read Slator article of 2016 was our coverage of Germany’s Federal Association of Interpreters and Translators (BDÜ) 5th rate survey edition. The revelation: The median price per word for translators in Germany according to that particular survey is EUR 0.15.