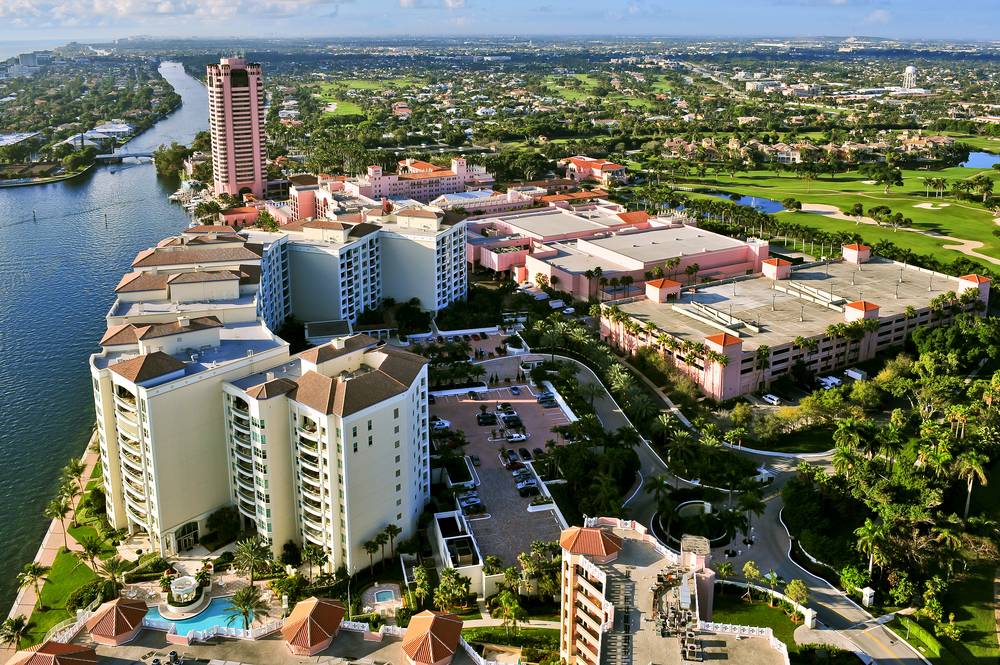 Florida-based MotionPoint appears to be deploying some of the funds it raised in late 2014 in a $17m USD investment round led by Morgan Stanley’s North Haven and Riverwood Capital. In rapid succession the company has announced three VP appointments, with Jimmy Hale, Darren Burris, and Lisa Butler joining the proxy translation website firm.

Jimmy Hale, who stepped into his VP Solutions Strategy post in September 2015, has served as VP at IT vendor Professional Access and luxury retailer Neiman Marcus. He also worked at ATG as Managing Principal Business Consultant before its Oracle acquisition.

Lisa Butler stepped into her role as VP Strategy in November 2015. She shares a similar history with Burris, having stayed on in her VP role after ATG was acquired by Oracle, and having worked at eBay immediately prior to joining MotionPoint.

According to Client Services and Marketing SVP Chuck Whiteman, to whom Slator reached out for comment, each VP is currently building a team.

All three VPs report to MotionPoint COO and co-founder Adam Rubenstein and work out of the company headquarters in South Florida.

Whiteman disclosed that MotionPoint is on a hiring campaign with Hale looking for Solution Architects, Burris, for Business Development Executives, and Butler, for Product Managers.

An analyst briefing seen by Slator revealed that MotionPoint currently employs a total of 222 people. The company’s largest unit by far, development, has a staff of 134. Other teams include sales (24), marketing (4), professional services (41), and others (19).

In the same analyst briefing, MotionPoint claims that, as of November 2015, it runs 1,178 active client websites across 55 languages. The business model appears to be based on highly recurring revenues given that the company reports a renewal rate of 98%.

The 15-year-old company was at the center of an industry debate last year after language service provider Moravia openly spoke out against website proxy translation technology, which is among MotionPoint’s core technologies.