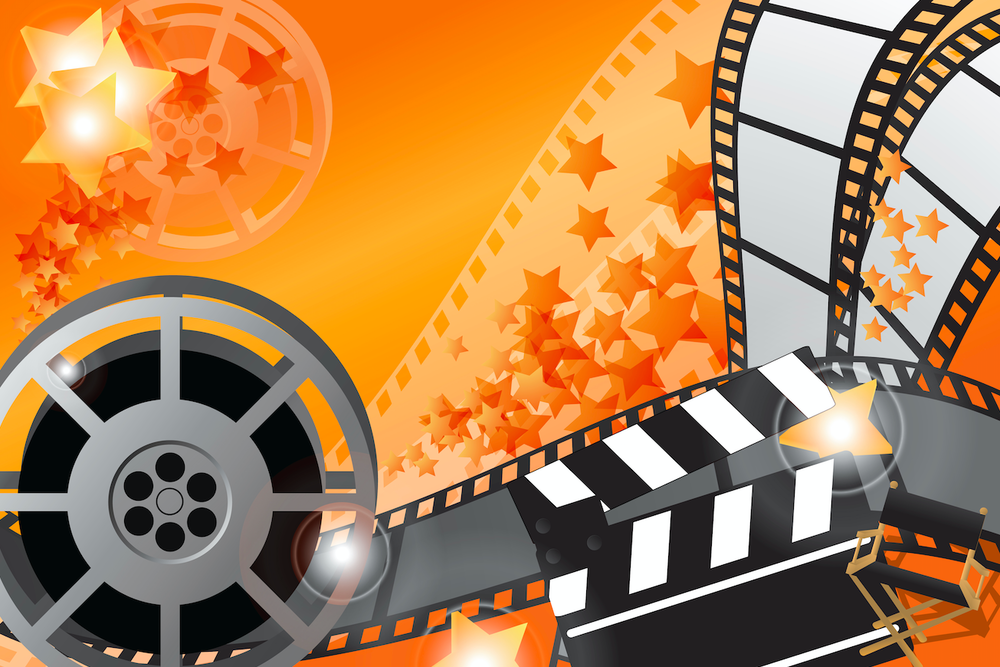 Perelman, with a net worth of USD 12.2bn, placed No. 33 in the Forbes 2016 rich list. He has acquired companies across a large array of industries such as cosmetics, biotech, and entertainment, giving new meaning to the term diversified holdings.

The acquisition of Sfera comes at a time when international demand for US-made entertainment is booming thanks in no small part to the success of hit TV shows produced by the likes of Amazon and Netflix.

Julie Miller, Deluxe Entertainment’s Director for Global Communications, to whom Slator reached out for comment, referred to a research report by FX Networks that said the number of original American-made scripted series has nearly doubled since 2009, with new digital content providers “setting the standard for international expansion” and creating a “significant demand for fast, high-quality localization services.”

Deluxe was motivated to acquire Sfera, the statement said, for its “proven technology.” In the same statement, Deluxe said capacity in the media localization market was “limited” and called technology in the space “unproven.”

Sfera was folded into MacAndrews & Forbes subsidiary Deluxe Entertainment Services Group to form the Deluxe Localization Division. According to the press statement, Sfera Founder and CEO Morgan Fiumi will take on the newly created role of Chief Innovation Officer of Deluxe and report to Deluxe CEO John Wallace.

To get the newly formed localization division off the ground, Deluxe hired Google’s former Head of Global Language Services, Derek McKellar, who was based in Dublin, Ireland.

McKellar’s official start date is December 2016 and he will also report to CEO Wallace. According to his LinkedIn profile, McKellar joined Google in mid-2012, taking on a management role in People Technology & Operations; and, in October 2015, took over as Head of Global Language Services, where his team localizes “half a billion words per year.”

She said Deluxe, under the brand “Deluxe Localization with Sfera,” will continue to provide the same services and licensing. Deluxe presently provides subtitling in over 50 languages, captioning and other accessibility services, audio description in English and multiple languages, dubbing, scripting, metadata translation, asset/workflow/workforce management, analytics, among other services.

Miller said Deluxe employs over 7,000 people in 25 regions worldwide. Sfera’s LA team will continue to be based in its Santa Monica facility, while the team in India will continue to work in the Bangalore office.