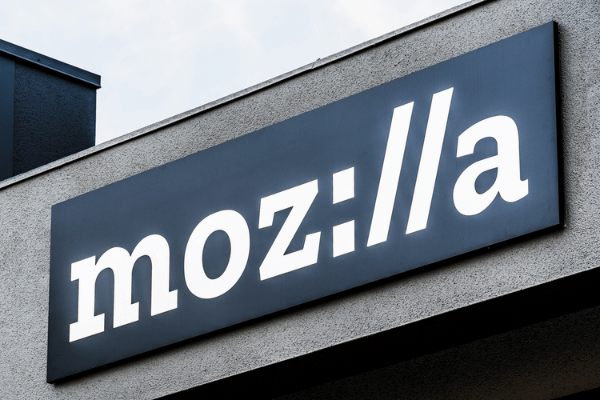 Mozilla, the developer of Firefox, has decided to retire Elmo, the decade-old backbone of its localization infrastructure. (Not to be confused with ELMo, Allen Institute’s character-based NLP model, mentioned in Slator’s July 2019 report.)

On September 25, 2020, Mozilla made the following announcement on its localization blog: “As part of the effort to streamline and rationalize the localization infrastructure, following the recent lay-offs, we have decided to decommission Elmo. Elmo is the project name of what has been the backbone of our localization infrastructure for over 10 years, and its public facing part was hosted on l10n.mozilla.org (el as in “el-10-en (l10n)”, m(ozilla), o(rg) = elmo).”

The blog post went on cite the “practical consequences” of its decision to shut down the Elmo project — which do not appear to have any direct impact on Firefox users — such as: faster approval (“no more sign-offs for Firefox,” that is, beta builds will simply use latest available content in localization repositories at time of build); and a more relaxed internal localization schedule (8 days before localization release versus the previous 3 days).

The blog post is interesting for two reasons. First, the layoffs, announced on the main blog in August 2020. Mozilla said it was cutting 250 people. That’s a quarter of its 1,000-person global workforce, most notably the closing of its Taiwan operations.

The layoffs apparently started happening on September 22, 2020, according to ITDM.com. The same report quoted Mozilla CEO Mitchell Baker’s August 2020 memo to employees: “Our pre-COVID plan is no longer workable. We have talked about the need for change — including the likelihood of layoffs — since the spring. Today these changes become real.”

Second, along with the decommissioning of Elmo, the cuts have affected localization at Mozilla in more ways than one. Mozilla’s Delphine Lebédel told Slator in a May 2018 interview, “We currently localize all of our Mozilla products.”

But this will now change. The same September 2020 localization blog entry said: “We have been reducing the number, and priority, of mobile products to localize. We are now focusing much more on Firefox for Android and Firefox for iOS — our original flagship products for mobile. Please thus refer to the “star” metric on Pontoon to prioritize your work for mobile.” (Pontoon is Mozilla’s open-source, in-house TMS.)

Earlier in September, Mozilla announced that it was shutting down two legacy features, Firefox Send and Notes to “refine its product focus”; which squares with its plan to build out new revenue streams.

As Slator reported back in 2018, Mozilla’s localization team is mostly made up of volunteers, who use their downtime to pitch in. For instance, the September 2020 blog entry also asks for volunteers to translate into Indonesian three articles related to the upcoming release of Firefox for iOS. Having 25% less people will affect the likelihood of volunteers.

According to Senior Localization Program Manager Lebédel, “We do not obligate them to participate on our timeframe, but instead ship whatever they’re able to give us leading up to a deadline.”

She added that they only hire language service providers for translating marketing campaigns and one-off projects, or when volunteers need to focus on other products.

All the Mozilla localization blog writers, Lebédel included, still appear to be connected with the company. The blog launched in 2013 and has been running monthly updates, more or less, since 2016.

Slator reached out to Mozilla for comment, but did not receive a response at press time.