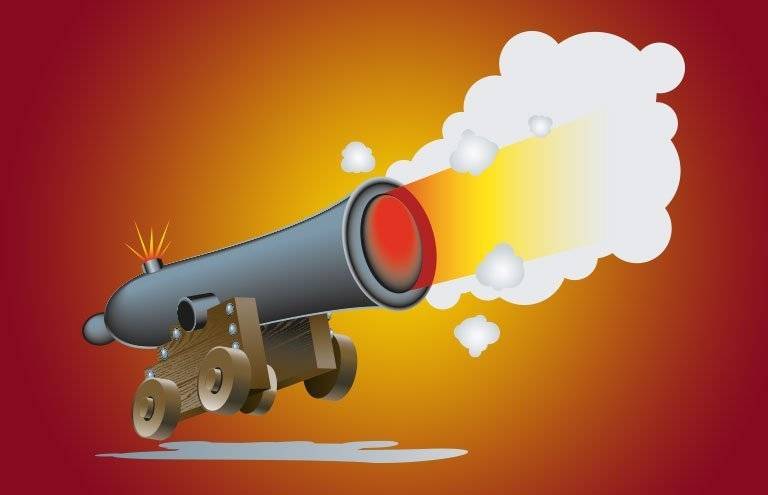 The statistical machine translation tool Portage has, once more, drawn flak; this time from translators and interpreters in Ontario. Slator previously covered the statistical MT tool after it drew criticism from a Canadian government workers union and a Member of Parliament.

This time, Portage is the subject of a letter from the Association of Translators and Interpreters of Ontario (ATIO) to Minister Judy M. Foote of the Public Services and Procurement Canada, voicing the group’s concern about the tool’s rollout to government employees.

In the letter dated March 21, 2016, ATIO President Lisa Carter writes, “the widespread roll-out of this tool will inevitably undermine the high standards of both internal and external communications” and warns that “Canada may well see its reputation for excellence in oral and written communication in both official languages tarnished as a result, both here and abroad.” English and French are on equal footing as the country’s official languages, a bilingual policy enshrined in the Canadian Constitution.

Through the letter, ATIO appears to want to preempt the final evaluation of the Portage pilot project before rollout. ATIO’s criticism is twofold and, interestingly, has more to do with humans than it does machine translation.

First, Carter writes, “As it stands now, the tool will be put into the hands of untrained, often unilingual users,” and these users may be unable to tell if Portage produces results that convey what the source text intends as “proper grammar, syntax, context and meaning are often sacrificed in machine translation.”

According to Carter, over 85% of Canadian government translation is into French; and a tool like Portage will not take into account that, while French often uses the active voice, English tends to use the passive. She admonishes, “This could even lead to legal consequences, in that both languages are considered equally valid under the law.”

Second, Carter points out, “Our members’ ability to earn a living has already been severely impacted by current market conditions. Many Translation Bureau employees fear their livelihood could be threatened.”

“Already, a large proportion of the work traditionally done in-house has been given to freelancers, independent professionals or agencies,” Carter laments, adding that there is “relatively little effort being put into quality control.”

The bone of contention seems to be who will use Portage, amateurs or pros?

Carter cites Portage technical expert Roland Kuhn, who spoke at an ATIO meeting last year; Per Carter, Kuhn said MT is a tool for professionals. She goes on to say that, “In its current form, the proposed roll-out is contrary to the express advice of the Portage tool developers.”

Carter concludes, “In the hands of unilingual users, it will only serve to perpetuate language errors and confusion.”

However, since ATIO appreciates that the Translation Bureau has been able to cut costs by “integrating MT into the workplace of professional translators,” Carter offers the following solution: “We recommend that a team of language professionals be established in each department and agency, that will be responsible for revising all machine-translated communications within a reasonable timeframe.”

But if, as pointed out in the Slator article from February, Canadian government employees already log over a million uses of another MT tool (Google Translate) each week, why is all this criticism being thrown at Portage?

As Carter eloquently writes, “Human experience and expertise, and the instinct for the ‘mot juste’ are qualities that cannot be mechanically reproduced.” This is certainly true whether the MT tool is called Google or Portage.