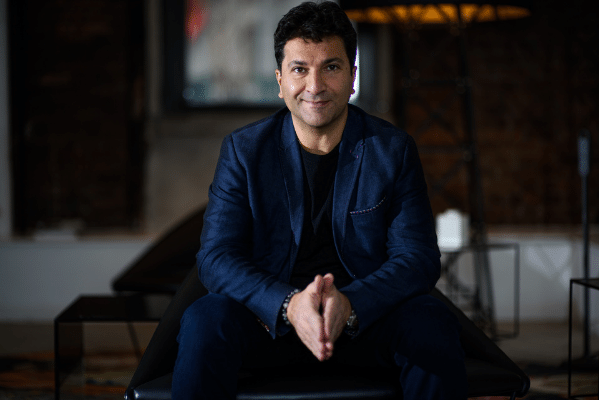 Fardad Zabetian, CEO of KUDO, told Slator that the round closed on March 19, 2021, bringing total funds raised to USD 28m.

He said they had initially targeted a USD 15m series A, but “encountered a tremendous amount of investor interest” during the round. He added, “After declining a number of funding opportunities, [we] ended up closing the oversubscribed round at USD 21m.”

Back in July, the company had meant to raise USD 2m, but ended up closing the seed round at USD 6m. Niki Pezeshki, who served as Felicis’ point person for both rounds, will join the KUDO board.

According to Zabetian, the founding team members will remain majority shareholders and they are also “bringing on SaaS veterans” to drive the next phase of growth. Current headcount stands at 130 full-time employees distributed across the globe.

Founded in 2017, KUDO is a self-serve, video conferencing platform for multilingual meetings. Customers, who are given full access to the dashboard, can schedule meetings, connect directly with interpreters, send out invites, upload documents, and so on. (Check out the KUDO backstory transcript as recounted by Zabetian on SlatorPod.)

Zabetian described pricing for KUDO and KUDO Marketplace as “a two-pronged strategy — a standard SaaS-based subscription model to access the platforms coupled with volume-based hourly pricing plans for the interpreter service.”

Asked if he ever thought about monetizing both supply and demand sides (e.g., charging interpreters to sign up to Marketplace), the KUDO CEO replied, “We value our interpreter community and believe that by serving as a revenue center rather than a cost center for interpreters, we both can achieve the goal of making multilingual meetings more accessible.”

Zabetian told Slator, they will invest the new funds on three things:

What is this new future? According to Zabetian, the next phase is a world of “hybrid meetings, where meeting organizers will need to support both on-site and remote attendees.”

Slator’s updated and searchable Language Industry Investor Map, a database of all language industry investments over the last few decades, is available to SlatorPro subscribers.