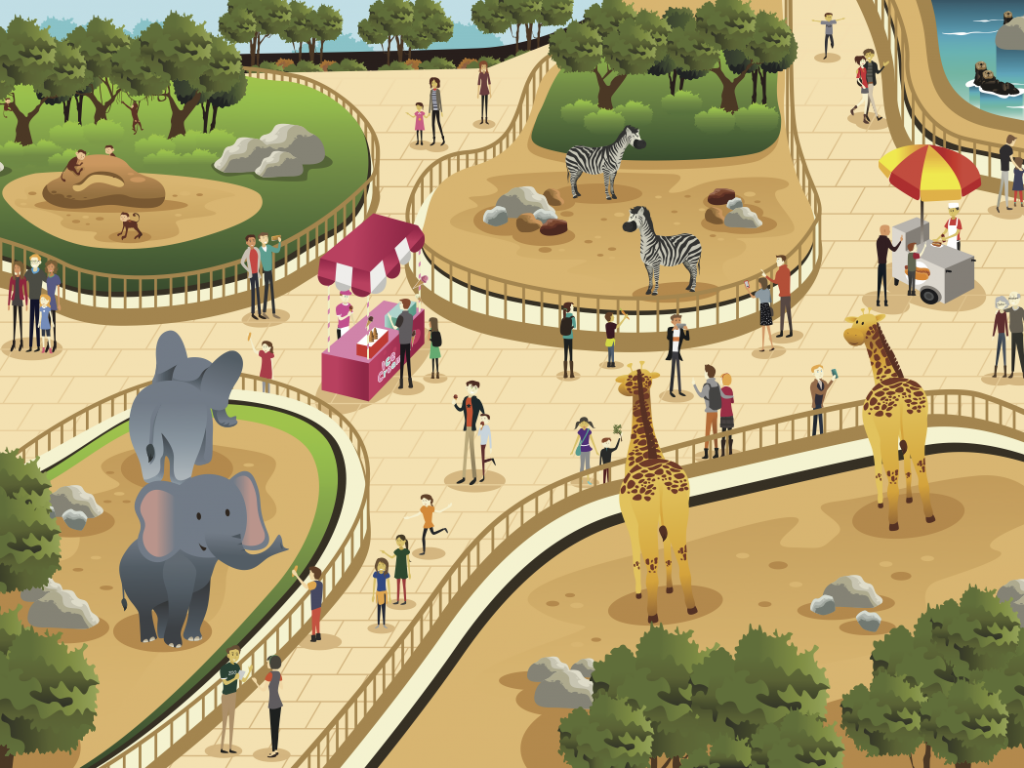 “The multimedia localization market is undergoing considerable growth due to the activity of an expanding number of online retailers that are each making large catalogs of film and TV entertainment content available in many languages,” Stuart Green, CEO of Zoo Digital Group told Slator.

Zoo’s business revolves around subtitling and dubbing for six major Hollywood studios as well as large content owners and distributors. Green said translation accounts for some 30% of Zoo’s present business and “is expected to grow over the next few years.”

We communicated with Green after the UK-based entertainment and media localization company had, on July 6, 2016, published its latest financial statements. Zoo is listed on the AIM Market of the London Stock Exchange.

Zoo announced on December 17, 2015 that it had raised GBP 0.5m in new working capital by way of the issue of a new convertible loan note. According to CEO Green, institutional investors that have significant holdings in the stock include Herald Investment Trust, Foresight Group, Hargreaves Lansdown, and Lynchwood.

Asked what accounted for the EBITDA loss in the prior period and how the company recovered, Green said Zoo expanded in the prior year anticipating a period of growth, “but these plans were adversely affected by the reorganization of a large client, which eventually led to its service delivery arm undergoing a change of ownership.”

“This caused disruption in the Zoo business due to misalignment of costs and revenues in the prior period. In the latest period, excluding the revenue attributed to this client, the underlying revenues increased by 25%, primarily due to sales to new clients where overall client numbers increased by 29%. The adjustments made to the cost base delivered a much improved result at EBITDA level,” Green explained.

Major buyers in the sector go through a tender process every three years or so to select preferred vendors—Stuart Green, CEO of Zoo Digital Group

He further said their ongoing development of cloud-based workflow and productivity platforms through in-house R&D “represents a significant investment for the company,” one he expects will make a return on investment through, among other things, “being able to…scale up operations cost-effectively.”

Green added he expects a major growth area to be “subtitling in conjunction with digital distribution,” where Zoo receives original audio-visual materials from a client, subtitles them in multiple languages, and then packages the materials with all the digital elements for delivery to online retailers like Netflix, Amazon, Apple, and Hulu.

Asked what he foresees to be growth drivers in the next 18 months, the Zoo CEO, citing Frost & Sullivan, pointed to a 19% increase from 2006 to 2015 in the number of new feature films released in the US and Canada, and a 94% increase in original English-language scripted prime-time shows since 2009.

He said: “Major buyers in the sector go through a tender process every three years or so to select preferred vendors, and Zoo expects to be appointed following the conclusion of this process for a number of major studios. This, together with Zoo’s recent appointment as a preferred vendor for two of the largest online retailers in the industry, leads management to believe that the prospects for growth are good.”

Asked for his take on what they estimate to be a USD 500m subtitling market, he said despite the large number of multilingual subtitling service providers the world over, most focus on local clients in languages spoken in that region.

Green noted how only a “small number of vendors” in the sector today have the “capacity, language coverage, and security accreditation” to serve large global film and TV distributors, and that many large buyers in the market “divide their volume among a number of preferred vendors.” He cited Deluxe Digital and SDI Media as other players in the space.

Disclosing that most of Zoo’s income “is generated from US clients in USD” and that “around two thirds of costs are in USD and the remainder in sterling,” Green said Brexit had no adverse impact on the UK-based company. In fact, “the current weakness of the sterling is beneficial to Zoo,” he said.