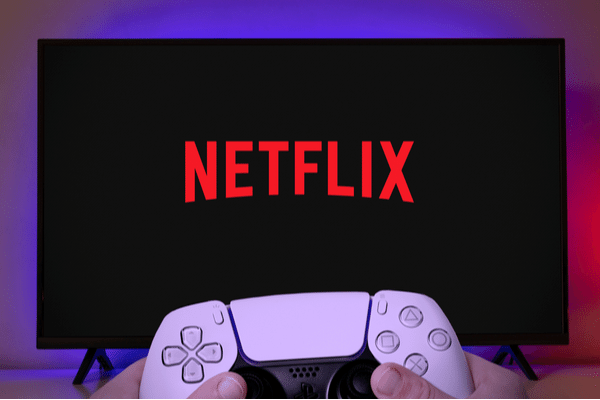 Language service providers specialized in game localization just got a promising, new prospect to add to their lead list. Netflix has made its foray into the world of gaming in hopes of maintaining subscription growth worldwide.

Before introducing gaming to more than 200 million subscribers across 190 countries, Netflix is test-driving their games in Poland, Italy, and Spain, starting with an August 2021 tweet that users in Poland could try out two mobile games on Android, both related to the hit series Stranger Things.

“We’re just at the beginning and we still have a lot of work to do but get ready for many more titles to come in the future,” Netflix announced via its Netflix Italia account in September 2021.

It makes sense that the limited selection of games includes Stranger Things: 1984 and Stranger Things 3. Netflix COO Gregory Peters has identified Netflix’s intellectual property as a “key differentiating factor” when it comes to the competition.

Looking ahead, Peters mused, perhaps a game will someday inspire a film or series — something Hollywood already achieved with titles such as Resident Evil and Lara Croft: Tomb Raider.

Keeping Subscribers on the Hook

The decision to introduce games in Poland, Italy, and Spain likely reflects market saturation, with mobile games constituting a new strategy for Netflix to retain members, rather than attract new subscribers. Competition is heating up as many media companies, such as Paramount and Disney, have launched their own streaming services. Notably, Google introduced its own gaming platform, Stadia, to mixed success.

At least for now, Netflix has said their ad-free games will be available on the Netflix app and included with the general subscription fee. Critics, however, wonder whether Netflix in-app purchases and microtransactions will make the games more of a “pay-to-play.”

The game rollout overlaps with Netflix’s September 2021 acquisition of independent game developer Night School Studio. But that move does not necessarily herald a new chapter in Netflix’s M&A strategy, which Peters has described as “opportunistic.” In other words, expect the company to handle most of its game development internally.

Netflix has already dabbled with non-traditional media with “Bandersnatch,” an interactive 2018 episode of dystopian series Black Mirror. In July 2021, Netflix stepped up its commitment to gaming by tapping Oculus and EA veteran Mike Verdu to lead the effort as VP of Game Development.

According to one recruiter, the team is now actively searching for talent as Verdu “builds up his leadership team and we start scaling more aggressively.” Recent additions to the team, including localization producers for games, signal that Netflix ultimately hopes to grow gaming beyond its current limited release.

Netflix is already experimenting with other avenues to catch and maintain viewers’ interest. The new fantasy series Arcane is now slated to debut on Netflix on November 6, 2021 with a simultaneous Twitch stream. (Amazon acquired the video game streaming service, Twitch, in 2014.)

Bill Young, Head of Games at Twitch, applauded the co-streamable premiere as a game-changer. “Consider this: thousands of communities, large and small, all steeped in fandom…hyped, watching your new show together – ‘live’…and talking about it all the way through,” he wrote. “Prediction: This will open the eyes of many executives at the various digital streamers (as well as traditional TV).”