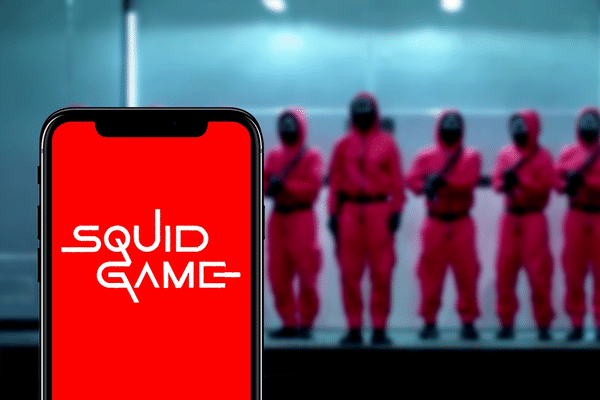 Driving most of the world’s population indoors will drive SVOD numbers up — and the consumption of dubbed content with it.

That’s one takeaway from the past year that saw subscription video-on-demand (SVOD) platforms post hockey-stick growth in terms of customer base, titles (via back-catalog content, which increased after new productions ground to a halt), and stock prices (Netflix and Disney, most definitely, but even the Amazon mothership of SVOD Prime, albeit boosted by e-commerce).

Accounting for a substantial portion of this growth is local language content (i.e., non-English).

Amazon Prime set its sights on local language content for India as early as 2016–2017, even before it launched the service in the country. And, aside from its original European titles following a successful debut on the continent, Disney+, too, has rolled out Indian originals via a partnership with Star India called Hotstar.

So successful has Disney’s Indian collab been that March 2021 data show the House of Mouse drawing in more subscribers in India than Netflix. Together, Disney+ and Netflix accounted for half of all Indian SVOD subscribers and nearly 80% of the country’s SVOD revenues in 2020.

Netflix, of course, has been packing its platform with non-English titles — notably, Asian ones — which, pre-Covid, were mostly accessible via local platforms, such as Baidu’s iQiyi, Rakuten’s Viki, and a dozen other websites popular among consumers of Asian content.

A stat that everyone and their neighbor has probably heard by now: The past couple of years have seen US consumption of Korean dramas on Netflix ratchet up by 200%.

The Game That’s Flattening the Earth

This trend has led the streaming giant to ramp up production of Netflix (local language) Originals for Asia as well as Europe. One result is that, as a recent paper by Sofía Sánchez-Mompeán in the peer-reviewed journal, ScienceDirect, put it, “English dubbing is experiencing a Netflix-driven revival in non-dubbing countries.”

Case in point, the English-dubbed phenom that is Squid Game. On track to become Netflix’s most-watched show of all time, the Hunger-Games-stylized K-drama got an added boost over the weekend from a Jeff Bezos tweet.

.@ReedHastings and Ted Sarandos and the team at @Netflix get it right so often. Their internationalization strategy isn’t easy, and they’re making it work. Impressive and inspiring. (And I can’t wait to watch the show.) https://t.co/yFw7TGyc1U

The Amazon founder praising the internationalization strategy of competitor Netflix caused a minor tweetstorm on the weekend Facebook was down; with one headline about the tweet calling local language originals SVOD’s new battleground.

Netflix already knew a couple of years ago that its US customers are more likely to finish a non-English series with a dubbed version than an Original with only subtitles — despite those same customers saying in a survey that they preferred English subtitles to dubbed content!

As such, Netflix has increasingly been rolling out dubbed foreign content as part of the strategy Ted Sarandos, Netflix co-CEO and Chief Content Officer, described as “flattening the Earth.”

But with great success comes a fair share of brickbats. Criticism over the quality of Squid Game’s “translations” from Korean into English (subbing and dubbing) made more headlines than the Bezos tweet — from The Big Apple to Down Under and even the BBC.

By no means a new discussion among consumers of non-English content, particularly anime and telenovelas, the criticism levied against Squid Game serves to highlight the burgeoning demand for better English subbing and dubbing.

It is the broadening palate of the (mainstream) English-speaking world for content in other languages, however, that has led to the 120% yearly rise in consumption of dubbed content.

That stat, by the way, is from the aforementioned peer-reviewed paper; which study indicates that we are officially in the middle of a dubbing revival, maybe even a boom. The same study noted that dubbing declined in the 1990s because of “its association with low-quality and poorly dubbed material.”

Fans of Squid Game (or Lupin, or any of the 60 new European originals on Disney+) can only hope the SVOD giants of today are smart enough not to repeat the mistakes of the past. But if the Sánchez-Mompeán thesis proves true, then there is hope that dubbing quality will improve in the not-too-distant future.