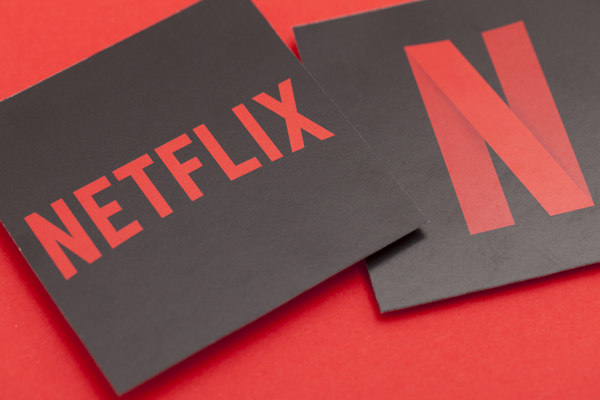 Netflix is not only the darling of its fast-growing binge-watching global audience but also, it seems, of freelance subtitlers and translators looking for work. In a simple announcement posted on its website, Netflix said it is closing its subtitling and translation test platform and indexing system to future testing. (update October 2018: here’s a more detailed analysis of why Hermes was shut down)

“We have reached our capacity for each one of the language tests due to the rapid popularity and response from applicants from all over the world,” it explained.

The global streaming media provider introduced Hermes in March 2017 aiming to test translators’ skills and match their level of skills to specific localization projects in a blog post titled “​Netflix is Looking for the Best Translators Around the Globe”.

“Before now, there was no standard test for media translation professionals, even though their work touches millions of people’s lives on a daily basis,” wrote Chris Fetner, Director of Media Engineering and Partnerships, and Denny Sheehan, Director of Content Localization & Quality Control, in a blog post.

Fetner and Sheehan explained in the same blog post that the five-part test for subtitlers was “developed internally by its content localization and media engineering teams, with collaboration from renowned academics in the media translation space.”

Two weeks into the launch of the testing platform, Netflix claimed that “thousands of candidates around the world have already completed the test.”

Slator reached out to Netflix for comment on the closure of the platform, which seemed rather unusual given its early success. “We [don’t] have anything to add at this time outside of the messaging posted on our site,” Marlee Tart, Manager, Corporate Communications at Netflix, told Slator in an email.

In October, Slator reported that Netflix has about 19 preferred vendors for text localization and for localizing original content.

As explained by Fetner and Sheehan in their blog post, translators who take the Hermes test are given an Hermes number as an identifier. Starting last summer, “all subtitles delivered to Netflix will be required to have a valid H-Number tied to it.”

In effect, this means that translators who pass the stringent Hermes test become part of a pool of highly qualified translators that can get a chance to work for Netflix’s preferred vendors or its in-house localization team.

In the meantime, Netflix’s growth continues. In 2017, the company reported that its streaming revenue grew 36% to over USD 11bn and it finished the year with 110 million subscribers worldwide. “With greater than expected member growth (resulting in more revenue), we now plan to spend USD 7.5bn to USD 8bn on content on a P&L basis in 2018,” it said.

Competition is also heating up among video streaming services providers. In its Q4 2017 report, Netflix briefly touched on the competitive landscape, saying that while “more companies are entering the market for premium video content, traditional media companies are also expanding into streaming. Moreover, Disney is in the process of acquiring most of 21st Century Fox.”

Hence, localization is likely to get an even bigger role, especially as Fetner and Sheehan explained that they are “quickly approaching an inflection point where English won’t be the primary viewing experience on Netflix.”

“Hermes allowed us to better vet the individuals doing this very important work so members can enjoy their favorite TV shows and movies in their language,” they stated.