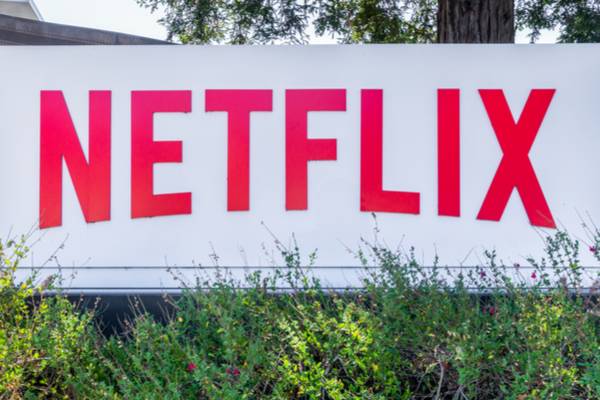 Netflix’s revenue and subscriber growth exceeded expectations in the third quarter of 2017 and will likely continue to accelerate for the rest of the year, as adoption of internet TV continues and appetite for original series and films is sustained across the world.

By the end of 2017, the streaming service provider based in Los Gatos, California expects its subscriber base to grow to 109 million and revenues to exceed USD 11bn.

Netflix launched its streaming service globally, bringing the internet TV network to 190 countries in January 2016. It finished the year with 19 million new subscribers and USD 8.3bn in global streaming revenue.

This has spawned strong demand for video localization, including subtitling, dubbing and closed captioning. It immediately added Arabic, Korean, and simplified and traditional Chinese to the 17 languages it already supports.

In its first quarter report this year, it said it now supports 24 languages and has plans to add Thai, Romanian, and Hebrew within the year.

However, with the high volume of video content that needs to be localized in each market, Netflix surprised the industry with its next move: it went shopping for the best translators around the globe.

By launching its own translator testing platform, Hermes, it says it is building a pool of highly qualified translators, who are then recommended to its preferred localization partners (or the so-called Netflix Preferred Vendors) or get a chance to work with its in-house localization team.

Netflix currently has 38 preferred vendors across the world for text localization — 11 in Asia-Pacific, 9 in US & Canada, 9 in Europe, 1 in the Middle East, and 1 in Latin America; and nine partners for localizing original content. Many of them are subsidiaries of larger vendors. In total, there are 19 companies working on localization for Netflix. It has also been very transparent about translators fees and has, since the start, made its rate card available on its website.

On its competitors, Netflix noted the growing US subscribers of HBO and Amazon’s equally heavy investments in original and licensed content around the world. And then there are also the subscription video on demand (SVOD) players such as Blim, Globoplay, FilmStruck, Hooq, iflix, and Stan and the existing TV networks (BBC, AMC, NHK, etc.) building their own content.

For the language services industry, the fierce competition in original content is a boon, since international distribution is likely key to making many of the projects financially viable.

BTI Studios’ CEO Björn Lifvergren will be a speaker at SlatorCon Zurich on December 5, 2017. BTI is one of Netflix Preferred Vendors in the US & Canada, Europe and Asia-Pacific. Register now.