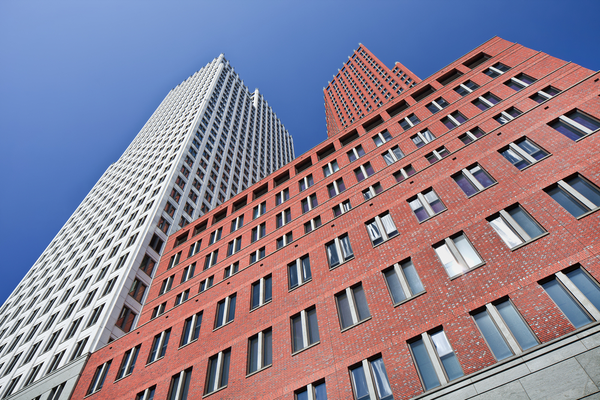 The Ministry of Justice and Security for the Netherlands (MJenV) has released a contract notice for translation services for the Hague, worth a total of EUR 8m (USD 9.1m) over 24 months. The contract is for translation of documents mainly from Dutch into multiple languages, and vice versa.

The contracting body, MJenV, is concerned with public order and safety. The tender is made up of two lots, one for the Council for Legal Aid and another for the Nidos Foundation, Child Care and Protection Board, Violent Offenses Compensation Fund and Dutch Council for Refugees.

Lot 1, for the Council for Legal Aid, is worth EUR 6m (USD 6.9m) for translation of around 9m words per year across an estimated 10-12k translation assignments. The Legal Aid Council is responsible for organizing subsidized legal assistance and mediation, hence translations may be used as part of a court case or mediation, and may need to be certified in some cases.

The smaller lot, lot 2, is worth EUR 2m (USD 2.2m) for translation of around 3m words per year, across an estimated 3-5k assignments. Translations are needed to support employees working for the Nidos Foundation, Child Care and Protection Board, Violent Offenses Compensation Fund and Dutch Council for Refugees.

Sworn translators are required for the Legal Aid Council, the Dutch Council for Refugees and the Child Care and Protection Board. It may also be necessary to use sworn translators for the other entities.

This new contract notice has been issued since the current agreements are expiring. This is a recurrent contract, the previous version of which was released in 2014 and awarded to Concorde Group B.V., who beat five other tender participants to the prize. Concorde, which re-branded as Livewords in 2017, is the Netherlands’ biggest language service provider and is a longstanding major supplier of translation services to the public sector.

Among the entities included in lot 2, Nidos tops the list for highest volume, with a total of 2.8m words translated in 2017 across 3,298 projects. Nidos is tasked with acting as a legal guardian for unaccompanied foreign minors, i.e. for those who arrive in the Netherlands without parental supervision.

The demand coming from the MJenV is highly unpredictable. According to the supporting documents of the contract notice, it is not possible to predict the number of translation requests likely under the agreements and fluctuations are to be expected “partly as a result of growth and contraction in the flow of refugees” which is difficult to predict.

The MJenV intends to establish framework agreements with a single provider. The duration of the agreement is two years, with two possible renewals of 12 months maximum each, meaning the next contract notice is expected to be released in July 2022. The deadline for receipt of tender responses is October 12, 2018.