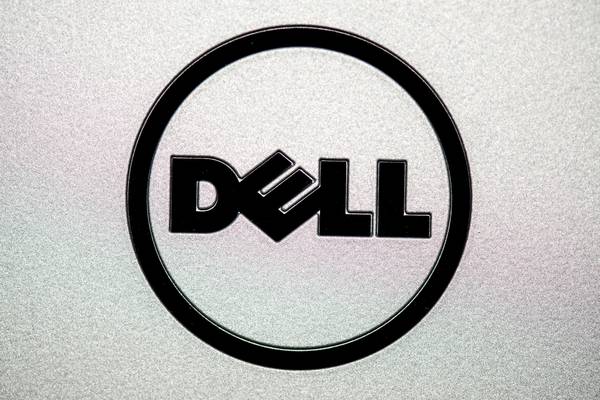 “Neural, of course,” replied Wayne Bourland, Director of the Global Localization Team at Dell, when asked which industry trend he found most interesting. “We haven’t adopted neural yet, but will when MS Hub has a domain-trainable solution,” he added, referring to Microsoft Translator Hub.

Bourland’s group supports some 100 internal teams, handling most of the translations for Dell.com and Dell Marketing, as well as inward-facing activities around training and communications. “We did 75 million translated words last year, spread across some 7,500 projects,” Bourland told Slator.

He explained that since many of Dell.com’s jobs are relatively small, continuous feeds, in a year, his team works through well over 100,000 tasks or individual language deliverables. “We also use PEMT (post-editing machine translation) extensively on Dell.com, for all 28 of our primary supported languages.”

As for the top 10 languages they localize into, Bourland said that, for Dell Marketing, they are LA Spanish, Brazilian Portuguese, Japanese, Korean, Chinese, French, German, Russian, Italian, Dutch, and Polish. “I know that’s 11, but that’s the break point where the volume really drops off,” he said.

According to Bourland, there are also heavy users of globalization and localization services at Dell that are “not within my span of control [but] also have large translation organizations,” such as tech support for the Dell organization and its customers on the web, product documentation, Dell EMC, and subsidiary VMware. 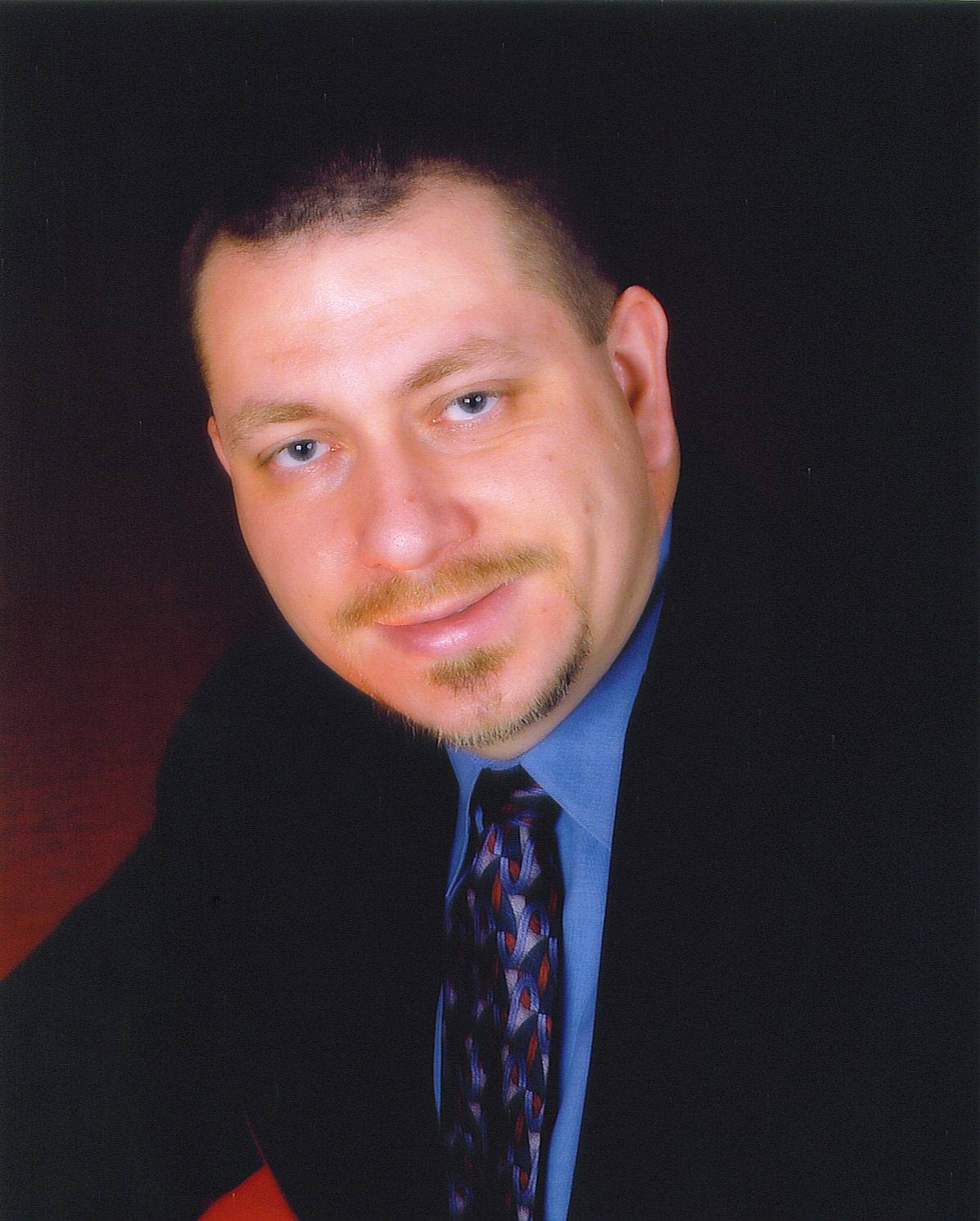 His Global Localization Team currently uses two large language service providers (LSPs) to help with the volumes. But Bourland disclosed the company just signed new statements of work for Dell Technologies for a total of four LSPs, “all major players everyone knows.”

Bourland described his team as “fairly small, there are 10 of us.” The total localization headcount within Dell Technologies, however, would come to over 100. And that excludes all the “business side folks who interface with our teams,” he said.

So how much does the tech giant spend on localization? “For what I manage, USD 10m; for Dell and Dell EMC USD 30m-plus,” replied Bourland.

He added that localization is regarded as “certainly all OpEx, but different groups perceive it in different ways. People understand it drives revenue, but they typically look at it as a cost.”

On the translation management system (TMS) and translation productivity tools Dell deploys: “We use SDL TMS and Trados Studio, and MS Hub (Microsoft Translator Hub) and [SDL] BeGlobal for our MT; that’s just Legacy Dell. Other companies within the family use different ones.”

“We have been using MT for a long time at Dell, and were one of the first to use PEMT at scale for e-commerce” — Wayne Bourland, Director, Global Localization Team at Dell

He said Dell has been using MT “for a long time,” was among the first to apply PEMT at scale to e-commerce, and is “still likely one of the largest.”

On how translation quality is monitored and improved at Dell, Bourland said they currently use a customized LISA scoring model with readability added in, but are moving to DQF. Both LISA (developed by the Localization Industry Standards Association, now defunct) and DQF (Dynamic Quality Framework developed by TAUS) are QA models used to evaluate localized content.

On where he sees the next innovation taking place in the workflow or supply chain, Bourland homes in on two areas. The first is machine learning “to help with front-end tasks, like determining optimal workflow for a particular piece of content to go down.” As for the second, he echoes his opinion on the trend that excites him, saying “of course, neural.”

“I foresee the tried and true TM system going away”

The Director of the Global Localization Team at Dell further said, “I foresee the tried and true TM system going away. It just won’t offer enough advantage in an optimized neural MT world.”

Aside from neural machine translation, however, yet another aspect of the industry excites him too — the rapid pace of mergers and acquisitions. “It’s a highly fractured industry and supply chain with over 16,000 vendors by some counts,” Bourland pointed out, predicting, “That’s going to change rapidly over the next five years as the industry matures.”

As a parting shot, we just had to ask how someone ex-US Army, with no linguistics background, could now be so steeped in the global language industry. In short, what has fascinated him for a nearly decade?

Candid to the end, Bourland replied, “For me it’s not linguistics. I did not come out of the translation industry. For me, cultures are interesting, and I love the ability, through organizations like TAUS, to play a part in how the industry evolves.”