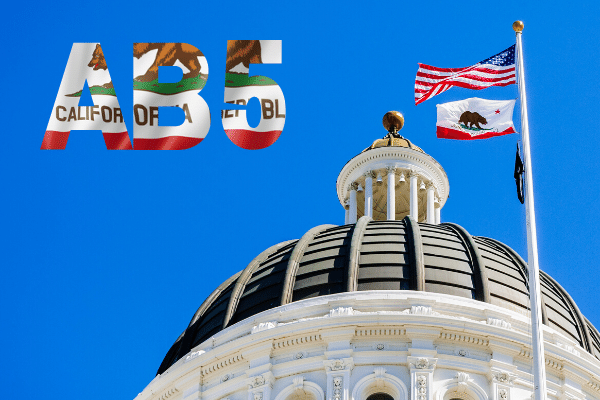 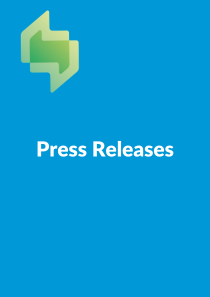 Distribute your press release on Slator. Published on the website, in the email newsletter (12k opt-in subscribers), and on social media.
BUY NOWIncluded in our Pro and Enterprise plan.
Subscribe now!