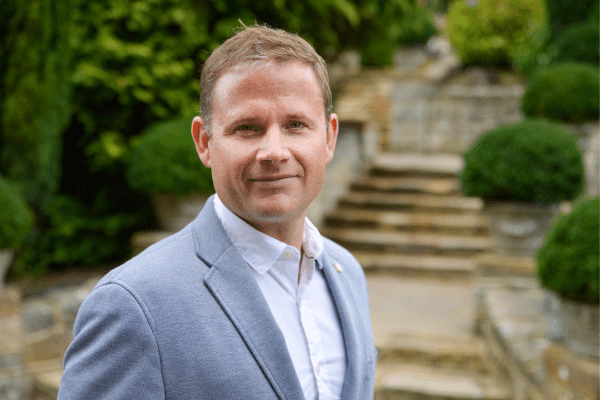 Plint named Thomas Roberts its new CEO effective February 1, 2021. Roberts took the helm from Örjan Serner, who stepped down at the end of January. As reported by Slator, the Sweden-based media localizer and tech provider had previously secured a new majority owner last spring in Priveq Investment, a Stockholm-headquartered PE firm.

Serner now sits on the Board of Directors along with Helena Skåntorp as Chairperson representing Priveq; and, for Plint, members of the board Per Nauclér, Plint co-founder and also the Head of Business Development, and Johan Gladh, Head of Studios.

Roberts comes to Plint with years of deep product management experience gained primarily in the telecom industry. His appointment squares with the company’s transition to becoming more of a product-oriented company, which has, as Roberts said, “technology firmly at the ‘Core’ of our offering,” and services, “a key part of the mix.”

Roberts also credits Core with the fact that “nearly all operations have been able to function just as smoothly with everyone at home — which is where most of Plint’s operations have been based since remote work became the guidance here in Sweden, shortly after the Covid crisis started.”

The media localizer has doubled its staff in less than two years, Roberts said, and now employs almost 50 people across offices in the Swedish cities of Gothenburg and Boras, as well as London and Los Angeles.

Plint’s last reported revenues were USD 28m in 2019, up 40% from USD 20m the year prior, and representing a 2,000% growth over five years (2015: USD 1.3m). Asked for any guidance on latest figures, Roberts would only say: “Our revenues grew in 2020 despite Covid. It’s fair to say that they did not grow as fast as our pre-Covid forecast, but we’re extremely happy with what we achieved in 2020, given the circumstances.”

“What we do know is that new production budgets have never been higher than they are today, and we’re ready and excited for the day it starts to roll again”

The Plint CEO said they “follow the twists and turns of the Covid-19 saga like anyone else,” and are awaiting news on when new media productions will ramp up, and how long before it trickles down to media loc. He added, “What we do know is that new production budgets have never been higher than they are today, and we’re ready and excited for the day it starts to roll again.”

Asked for an update on the “several promising requests” his predecessor mentioned in Slator’s May interview, Roberts said they have already onboarded new clients and accounts, “including some dubbing activity performed in our own studios.”

On whether they had received more demand for localizing back-catalog content since Covid (as UK-based ZOO Digital reported in November), Roberts said, “We have seen a different mix in the content during the last few months, that’s for sure. Metadata, as one example, has grown as a segment for us.”

We also asked the new Plint CEO for his views on the Iyuno-SDI deal and whether he saw non-media-specialized TMS providers (e.g., Across Systems, Lokalise, and Memsource) as posing any sort of threat to Plint.

About the former, Roberts said such market movements reaffirm Plint’s strategy to focus on innovation and quality, and they “believe we’re ahead of the game in some key areas.”

As for non-media-specialized TMS providers, he said, “We see them as complementary systems, not competitive to our offering. Media loc is such a large space with enough complexity that there’s plenty of opportunities for different approaches to flourish alongside each other.”

The Plint CEO described their roadmap for the next 12 months as “ambitious” and “with a lot of focus on our Core technology and Dubbing and how we package that for different market segments and customers.”

What about near-term M&A plans now that they have Priveq as backer? Roberts would only reply, “We are constantly assessing opportunities that may help accelerate our organic growth, that may help extend our product offering, or that have interesting technology that we don’t yet have in-house.”