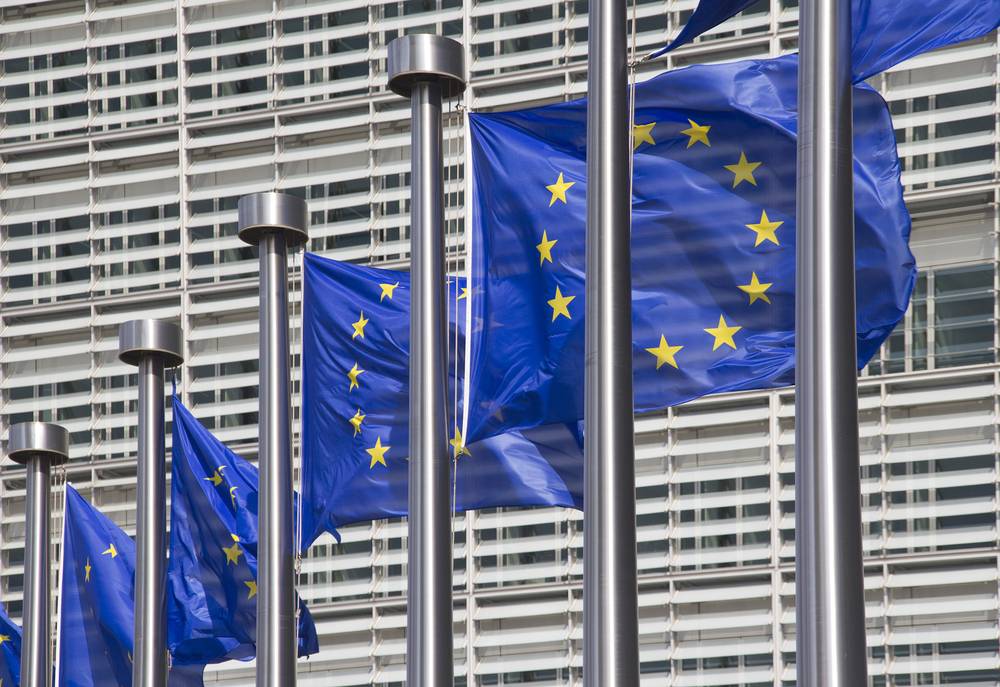 In 2014, the Directorate-General for Translation processed 2.3 million pages for an estimated EUR 330 million (USD 358 million) a year. Among the 2.3 million pages processed, 71% were done in-house with the remaining portion done by contractors.

Meyer-Koeken, a German national, first joined the Directorate-General for Translation as a translator in 1991. He later became Head of the English Language Department in 2007. The appointment of Meyer-Koeken as Director of Translation was announced alongside two other appointments to Deputy Director-General for other areas of the European Commission.