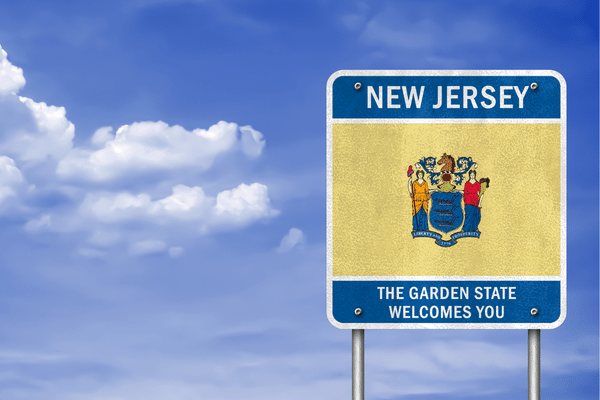 New Jersey’s Bill S2459, which expands the state’s language access services, is advancing to the Senate Budget and Appropriations Committee, according to the state legislature website. With a requirement for translating and interpreting services in 15 languages, New Jersey’s language access mandate will be the largest program of its kind in the US.

The program will be implemented on a rolling basis, ensuring coverage for the 10 most commonly spoken languages within a calendar year, and for an additional five within two calendar years. Applications, notices of rights or privacy protections must be translated or sight-translated by an interpreter in all 15 languages immediately.

Representatives from those organizations have testified or made public statements in favor of the bill since it was proposed in March 2022 by Senator Teresa Ruiz. One of the agencies, called Partners, stated in a report that often, officers responding to a domestic violence incident spoke first to the English-speaking perpetrator instead of the non-English-speaking victim.

To finance the ambitious program, legislators will use funds from the federal American Rescue Plan and New Jersey’s current budget of USD 500,000 for language access.

In response to critics of the law, some of whom say the funds are better spent on English-teaching programs, Senator Ruiz countered that she was “not trying to create a burden. There’s an opportunity as a government to do better.”

The law’s implementation will be similar to that of the recently launched New York Office of Language Access. Each state government will have to publish a language access plan within 90 days of the bill’s effective date and appoint a language access coordinator, among other requirements.

California, Hawaii, and New York are among the states that now require vital documents to be translated into at least 10 most frequently spoken languages.

According to US census figures, more than 150 languages are spoken in New Jersey. The fastest-growing community in the state is the Asian-American and Pacific Islanders group, which has grown by 44% since 2010.

Editor’s Note: This article was updated on November 15, 2022 as a result of new information obtained by Slator.