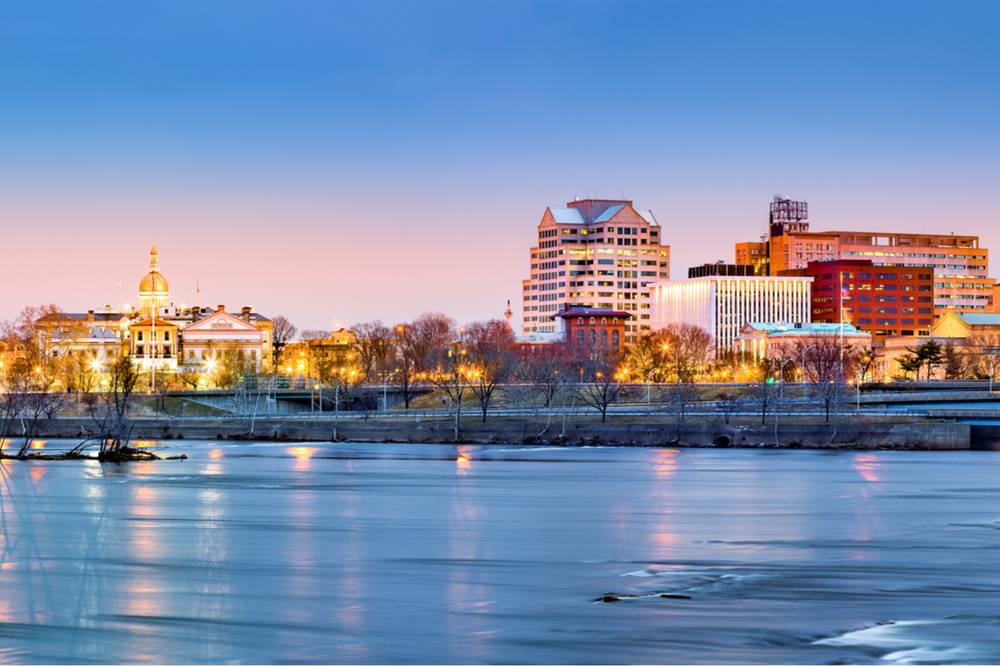 Just when WhiteHouse.gov shed its Spanish version — a temporary issue said Trump Press Secretary Sean Spicer, although the Spanish option has yet to be restored as of press time two weeks later — the New Jersey Supreme Court directed the statewide rollout of a new, consolidated Language Access Plan across its judicial system, according to a court press release dated February 2, 2017.

US Language Access initiatives target persons of limited English proficiency (LEP) to give them access to government services, in this case, the state courts. New Jersey State has a population of over one million LEP persons, nearly 600,000 of them Spanish speakers, based on the latest census. In 2015, interpreters were used in 82,927 New Jersey court events in 83 languages, including American Sign Language.

The New Jersey Judiciary Language Access Plan is said to be “grounded in the basic tenet” that, among others “all costs for interpreting are to be borne by the Judiciary, except in very limited instances.” The new, consolidated version updates and replaces all previous state language access plans and directives and incorporates all other existing policies into a single, 75-page document. It also defines a set of 11 goals to guide the state’s efforts.

According to the State Supreme Court-issued directive, the rollout of a new statewide system for managing interpreting services was completed in June 2015, and data collection and analysis efforts (i.e., case type, interpreter name, call log, etc.) have begun. The next step is to assess compliance with the Language Access Plan.

Said to be immediately effective, implementation of the Language Access Plan is expected to be complete in state-level courts by June 2017, and in the municipal courts by December 2017. Assessment of compliance will begin in 2018.

The New Jersey Judiciary has led other states in its approach to language access; for example, in setting up clear credentialing requirements for court interpreters. Other initiatives include translating documents for LEP court users, training for judges and staff, and information drives to tell the public that language services are available throughout the judicial system free of charge.

Among the material published by the court system in New Jersey are documents for self-represented litigants in non-English languages. Given that 85% of the demand is for Spanish, the courts now have available “hundreds of translated forms, brochures, information packets, etc. in Spanish,” but “will seek to translate more,” according to the new, consolidated Language Access Plan.

The New Jersey Judiciary website is available in English and Spanish. Additionally, the courts employ a number of bilingual staff who can directly serve court users in Spanish. Under the new directive, however, the state will also “translate more materials into our other high demand languages, which include Haitian, Korean, Polish and Portuguese,” and implement “translation project management software” (read: translation management system or TMS) and expand staffing.