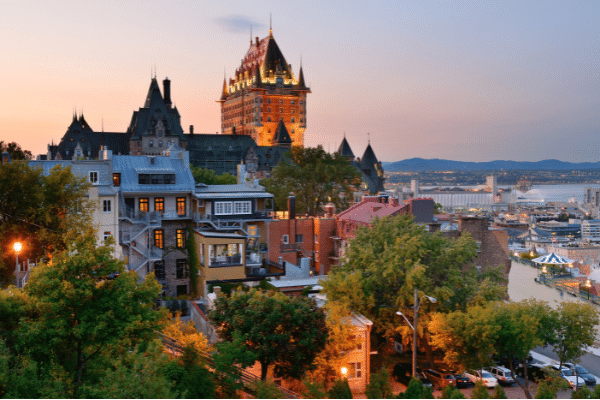 Simon Jolin-Barrette, Minister of Justice and the French Language, presented Bill 96 in the National Assembly on May 12, 2021. The bill, “An Act Respecting French, the Official and Common Language of Québec,” aims to affirm French as the Canadian province’s only official language, and as the “common language of the Québec nation.”

According to Bill 96, bilingual municipalities would need to meet new demographic requirements in order to maintain their bilingual status. The bill would also freeze the proportion of students enrolling in English-language colleges, and would require all students to pass a standard French exam in order to receive their diplomas. Both anglophone Quebecers and immigrants who do not speak French would be encouraged to learn French.

For language service providers (LSPs) offering translation into French, however, the most relevant part of the bill is likely an extension of the French certification process, which would now apply to businesses with 25 to 49 employees. After a three-year grace period, these businesses would be required to serve customers in French and to produce commercial publications and documentation, such as invoices, in French.

Quebec-based companies are already required to provide written communications about an employee’s working conditions in French. The new bill would expand the obligation to include training documents and employment application forms, as Canadian legal firm McMillan pointed out on its website.

Outdoor signage with trademarks in a language other than French must also feature clearly predominant French text.

Customers unable to access services in French at a store would be able to submit a complaint to the OQLF (Office québécois de la langue française), while the Language Commissioner would handle complaints about the application of the new language laws. Proposed fines for infractions run in the thousands.

Complaints against Bill 96 already abound online, primarily from anglophones and “allophones” (Quebecers with a first language other than French or English). And a change.org petition, “Fight Against Bill 96!,” garnered over 24,000 signatures in three weeks.

Robin Ayoub, President of the Canadian Language Industry Association, told Slator that if Bill 96 does become law, they “hope that it would increase the level of demands for professional language related services, and have a positive impact for the Canadian language industry, and on Canada in all of its provinces.”