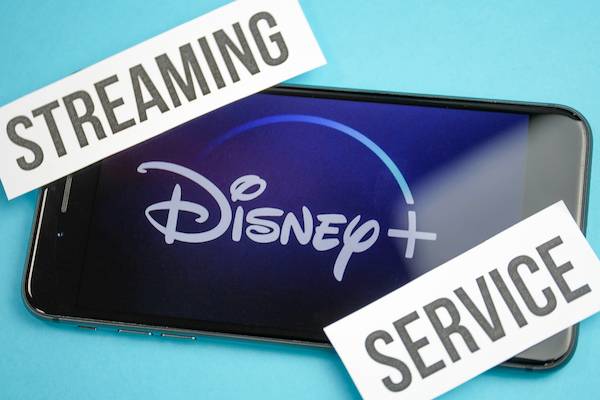 From Hulu and iflix to Amazon and Netflix, the market for online streaming services is awash with subscription-based platforms vying for the attention of audiences the world over.

With myriad choices, audiences have become more discerning in deciding where and how to consume content online. Thus, streaming platforms increasingly need to differentiate themselves to keep their audience captive.

According to Netflix, which now has some 149 million users, two strategies have played a key role in expanding their subscriber base by nearly 50% in two years: more languages and more global original content.

Netflix is not alone in discovering that one way to attract bigger global audiences is to localize more content into more languages. Media entertainment companies, across TV, film and online platforms, are big spenders on localization, and the market size for media localization has grown rapidly to around USD 2.2bn in 2019, by Slator’s estimation.

Since their debut, streaming platforms have relied on content producers to furnish them with content for distribution on said platforms. Disney content, for example, has been available to watch on Netflix for a number of years since the two companies signed an exclusive rights deal in late 2012.

But the lines began to blur when streaming services started producing their own original content and film studios realized they too could get into the streaming game, each one encroaching on the other’s territory.

Meanwhile, two major studios, Disney and Warner Bros., are now poised to launch their own streaming services. Disney’s planned launch of its streaming service, Disney+, has been some two years in the making, and the company has already announced that it plans to pull its content from Netflix in late 2019, making the one-time collaborators soon-to-be direct competitors.

Although both Disney and Warner Bros. have a multibillion-dollar content budget, tons of original content, and are already major buyers of localization, there are new localization challenges and, indeed, opportunities that arise from their entry into the streaming market.

For one thing, the concept of “day and date” — releasing multiple episodes or a movie around the world in multiple languages to coincide as closely as possible with the release date of the original — is a trend largely driven by the online streaming giants. Timelines are tighter.

Additionally, if the goal of new entrants into the streaming market is to compete with Netflix internationally and not just in the US home market, getting localization right at scale is an absolute must; global audiences now expect content to be readily available in their preferred viewing language.

Executing localization correctly at scale is by no means an easy feat for media entertainment buyers. Netflix itself launched and then axed its Hermes project, with which it had hoped to recruit the “best translators around the globe” on its own steam. The company soon pivoted and realized that media localization suppliers were best placed to test, train, and onboard translation resources.

And so, with the launch of the new Disney and Warner Bros. streaming platforms, comes an opportunity for media localizers. Disney, for its part, is apparently in the latter stages of finalizing its preferred pool of media localization vendors ahead of the September 2019 launch of the Disney+ platform.

Industry insiders say Disney plans to appoint three end-to-end localization vendors, who will in turn manage a wider pool of media localizers. Warner Bros.’ HBO Max will not launch until Spring 2020, meanwhile, and will have a bit more time to decide exactly how to handle the task of localizing content.

What is certain is that neither Disney nor Warner Bros. is lacking in original content. If the Netflix-approved formula of “more languages plus more global original content equals more subscribers” holds true for Disney and Warner Bros., then all that stands in their way is defining and executing the right language and localization strategy.