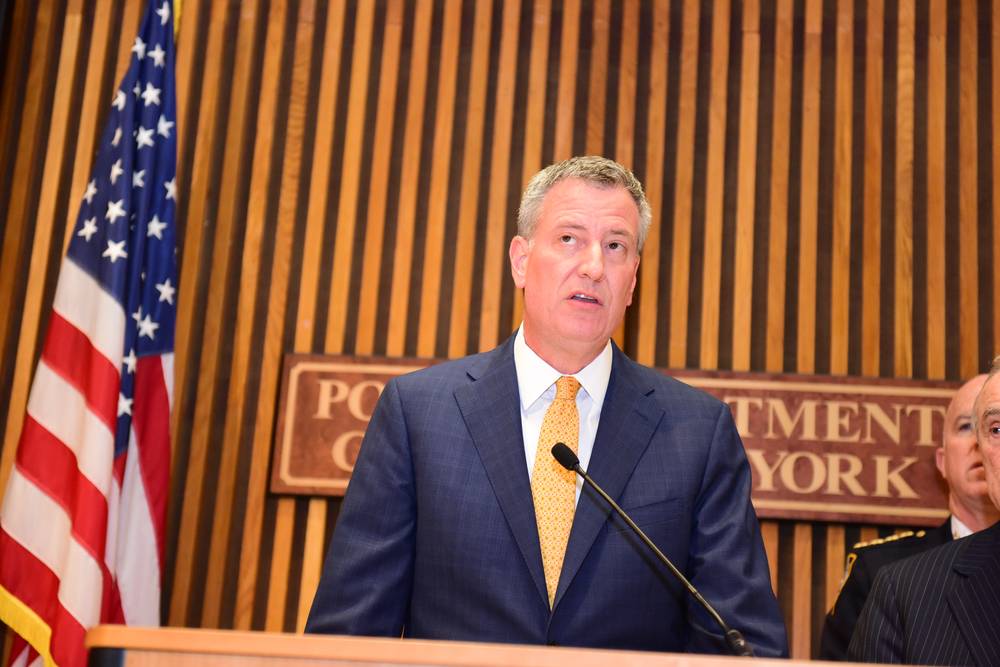 Nearly one in four New Yorkers have limited English proficiency, according to data from the Office of Immigrant Affairs, but a new local law will allow more citizens to access government services in their own language and bring new business for local language service providers.

This brings to 10 the languages now supported by the local government. A citywide policy on language access implemented on July 22, 2008, required agencies to provide services in six languages — Spanish, Chinese, Russian, Bengali, Haitian Creole, and Korean.

The addition of the four languages is expected to benefit an estimated 100,000 people who speak them as their primary language.

New York City Mayor Bill de Blasio’s Office of Immigrant Affairs said the 10 languages are also the top languages in New York, based on an assessment of the US Census and data from the Department of Education.

“This local law will mean that more New Yorkers with limited English proficiency can access city services in their language, especially important in engaging newer immigrant families, as we also continue to connect them to English language learning opportunities,” Immigrant Affairs Commissioner Nisha Agarwal said in a statement. “The Mayor’s Office of Immigrant Affairs, alongside the Mayor’s Office of Operations, is proud to assist city agencies in implementing the new law.

With the enhanced language access plan in place, 86% of New Yorkers with limited English proficiency are now expected to have access to documents in their own language, up from 81% previously.


The new law also requires city agencies to provide free interpretation services and to post multilingual signage on the availability of the services.

New York has been on a drive to expand language access for some time. In March 2016, New York’s Mayor had signed into a law a bill that “requires all New York City websites to provide, ‘whenever practicable,’ translations for the six most common languages other than English.

Other US states and city governments like North Carolina, California, Oregon, Los Angeles, and others, meanwhile, are also implementing a variety of local language access legislation.