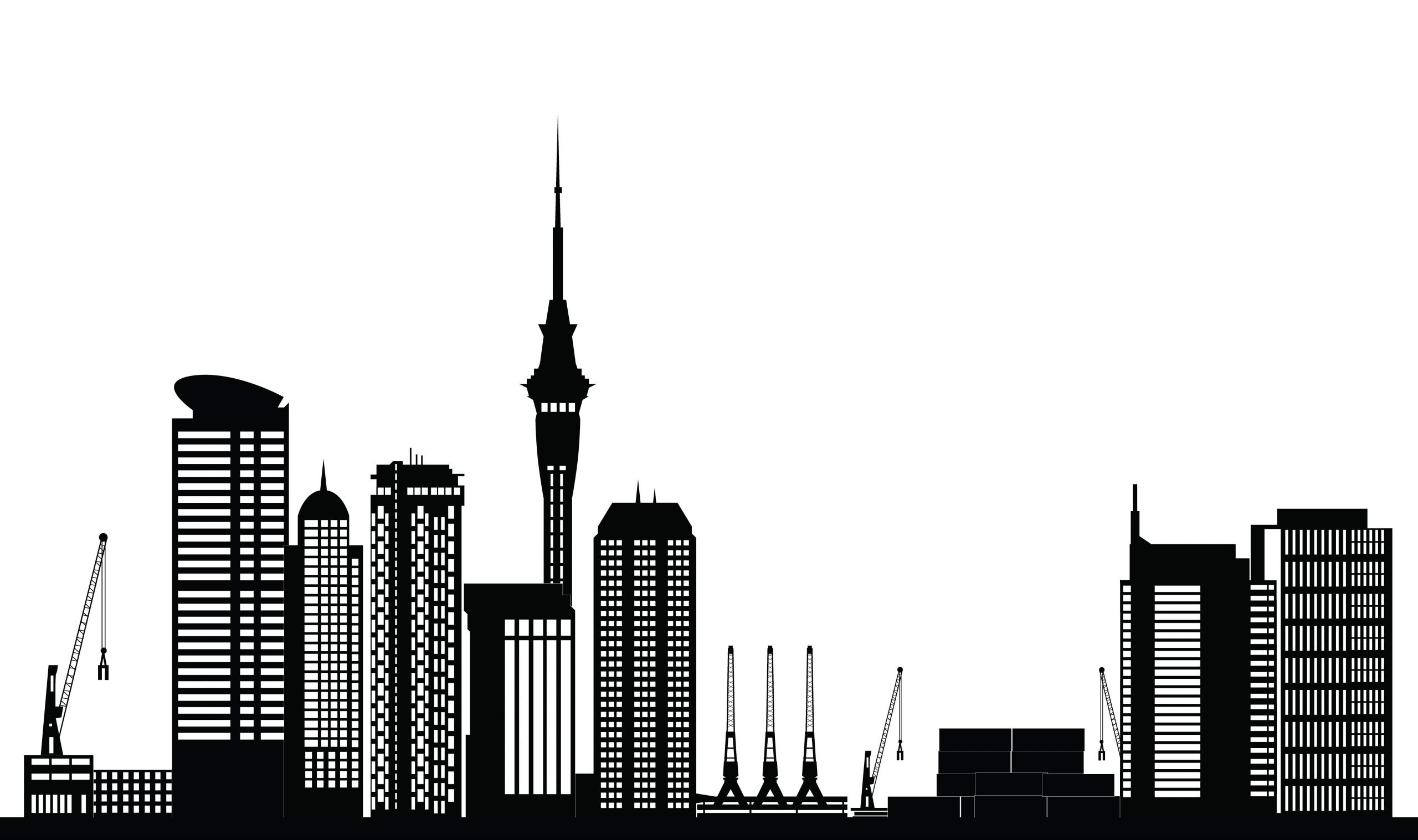 Straker Translations, a Language Service Provider headquartered in Auckland, New Zealand, has raised NZ$6 million (USD3.8 million) in funding from investors Bailador Investments, Scobie Ward, and other investors. Straker Translations intends to use the investment to further its international expansion.

Out of the NZ$6 million total raised, NZ$4 million comes from Bailador Investments, whose managing partner is former Fairfax Media CEO and All Blacks captain David Kirk. According to Bailador, their investment will allow Straker to “invest in sales resources in core growing markets” as well as continue to develop its product offering. Bailador Investments lists Straker Translation’s annual revenue at NZ$8 million during the year ended March 31, 2015 with an annual growth of 45% for that fiscal year.

Straker Translations has sales offices in nine countries and major productions centers in Barcelona, Spain, and its headquarters in Auckland, New Zealand. The company employs about 50 global FTEs (full time equivalents) and has companies like Standard Chartered Bank, Caterpillar, and HootSuite on its list of key clients. Aside from the recently closed NZ$6 million round, the company has received USD300,000 in seed funding from undisclosed investors in 2008.