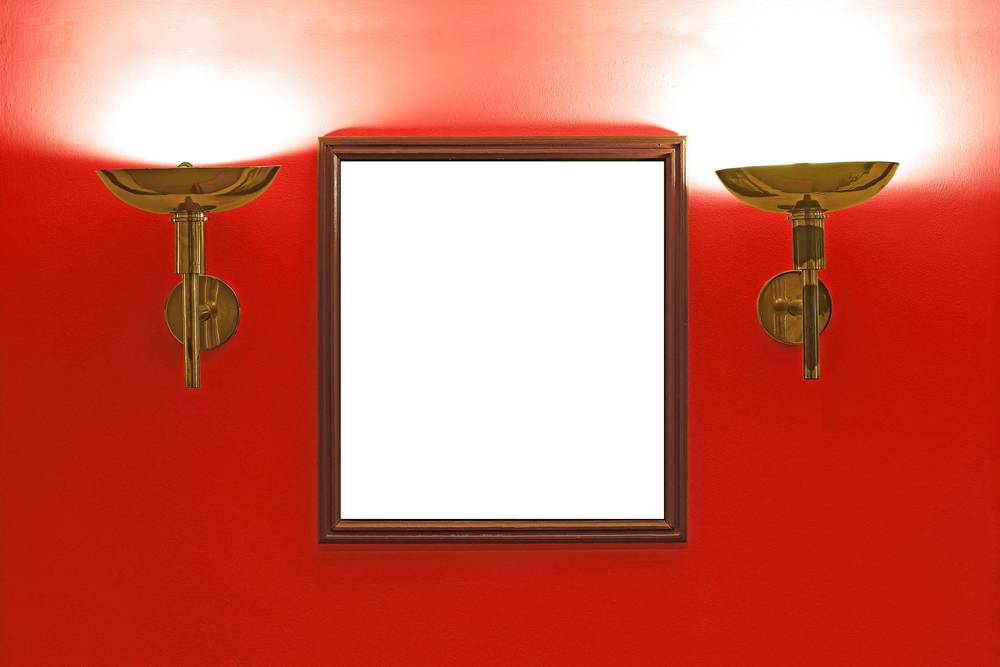 On the heels of the giant GBP 250m UK Crown Commercial Service (CCS) contract comes the GBP 120m award by the Eastern Shires Purchasing Organization (ESPO). Big numbers. Announced on May 5, 2016, the Eastern Shires contract is, just like the CSS’, also a framework―technocrat jargon for “nothing is assured.”

“Although the framework’s value is estimated as GBP 40–120m over its lifetime, there are no guarantees as to the amount of business each supplier will be awarded,” a source at the ESPO told us.

We covered the call for tender back in January when the maximum contract value was still pegged at GBP 60m.

Speaking to Slator, Prestige Network founder Shawn Khorassani said they won Lot 7 and “all regions in terms of face-to-face, spoken and sign.” We reached out to other vendors as well, but have not received a response as of press time.

This plurality of language service vendors is turning out to be UK government procurement du jour.

The ESPO award notice states that “most of the lots under the framework will require service providers to supply services throughout all regions of the United Kingdom,” given that face-to-face interpretation obviously depends on the location of the customer. Additionally, Lots 1 and 2 “will be further divided into geographical sub-lots,” similar to the CCS contract.

This plurality of language service vendors, which is turning out to be UK government procurement du jour, means to ensure “a choice of at least 6 to 10 service providers within each lot/sub-lot. Service providers are invited to bid for 1, several or all of the lots and sub-lots as they wish,” according to the same document.

Slator tried to ascertain the exact allocation of the lots, but was told by procurement agency ESPO that this information was shared only with framework users. We will update this story if we find out more.