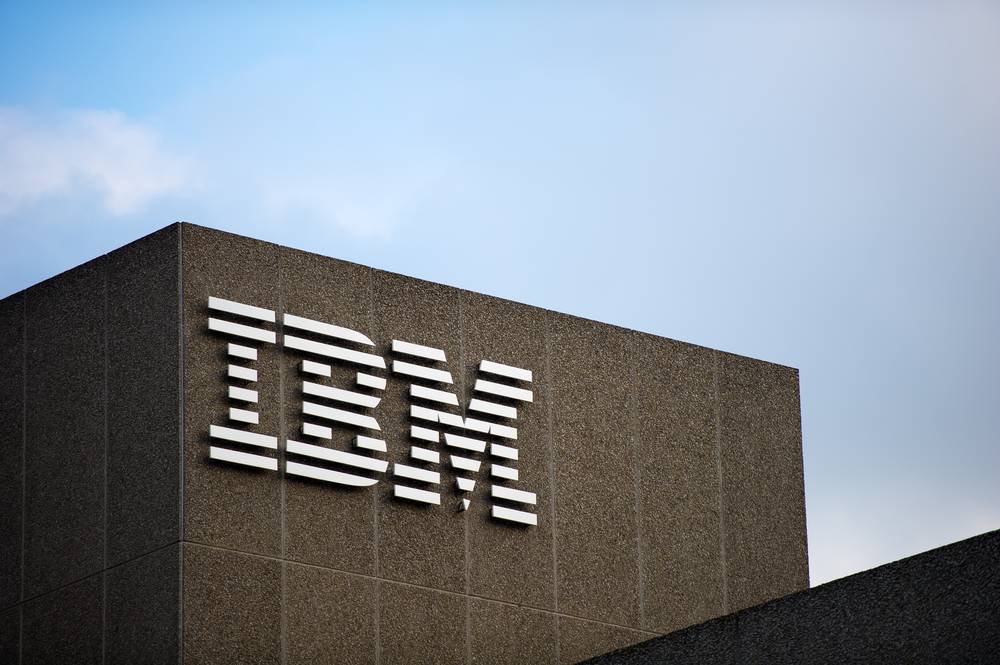 Slator reached out to IBM Chief Globalization Architect Steve Atkin for comment. “One of the key challenges that developers face is quickly obtaining time to value,” Atkin said, “Developers don’t have time to waste by sending their translatable content out to third party providers and waiting for their translated content to be returned to them weeks or days later.”

Atkin explained that the Globalization Pipeline provides fast machine translation that is fully integrated with IBM DevOps. It also uses persistent translation memory that can be changed directly from the service’s dashboard or through application program interfaces (APIs). Atkin said this helps developers avoid a lot of repeat work on their applications as they can see translation corrections in real-time and access them via software development kits (SDKs). Atkin called the new service “a game-changing solution,” that allows developers to continue their work while the translations are automatically generated or post-edited by translators.

“We believe that this new native approach allows us to do some very exciting things that in the past were often difficult or impossible to do by using a non-native third-party service,” Atkin said.

Slator also reached out to Frederik Vollert, CEO of software translation management company PhraseApp, for a different perspective. He said the Globalization Pipeline is at a very early stage and what it does is essentially “nothing new.”

He added, however, that in his view, the Globalization Pipeline’s approach was “not yet mature and somewhat limited,” saying it could present some operational risks.

“Support for the conversion of language file formats as well as sophisticated cloud-based collaboration tools for agile language translation processes are nothing new and vendors like PhraseApp and others have offered such solutions for years,” Vollert said.

Atkin, on the other hand, reasoned that the Globalization Pipeline allows developers to test and deploy global apps much faster “without having to leave the IBM Bluemix ecosystem.”

“The design of the Globalization Pipeline service enables developers to leverage quick machine translation very early on in their development cycles with minimal developer involvement. As the application progresses in its development, then periodic review by professional translators can be performed,” Atkin said, adding that IBM believes that this approach balances quality with speed and “resonates very well with cloud developers.”

“As developers push for quicker time to value,” Atkin said, “the need for machine translation will become even greater.”

Markku Kero, however, had a more tempered outlook. Kero is an app development expert and the CEO of Eqela, a software solutions provider and mobile app development company. “The machine translation option isn’t really new, and developers within Bluemix will most probably try it out, but you expect that enterprise clients will stick to their vendors,” Kero said.

“At the end of the day, it’s about quality of translation, and if this Globalization Pipeline beta results in translations so obviously machine translated, then it’ll be a tool that’s just available, but not entirely significant,” he said.