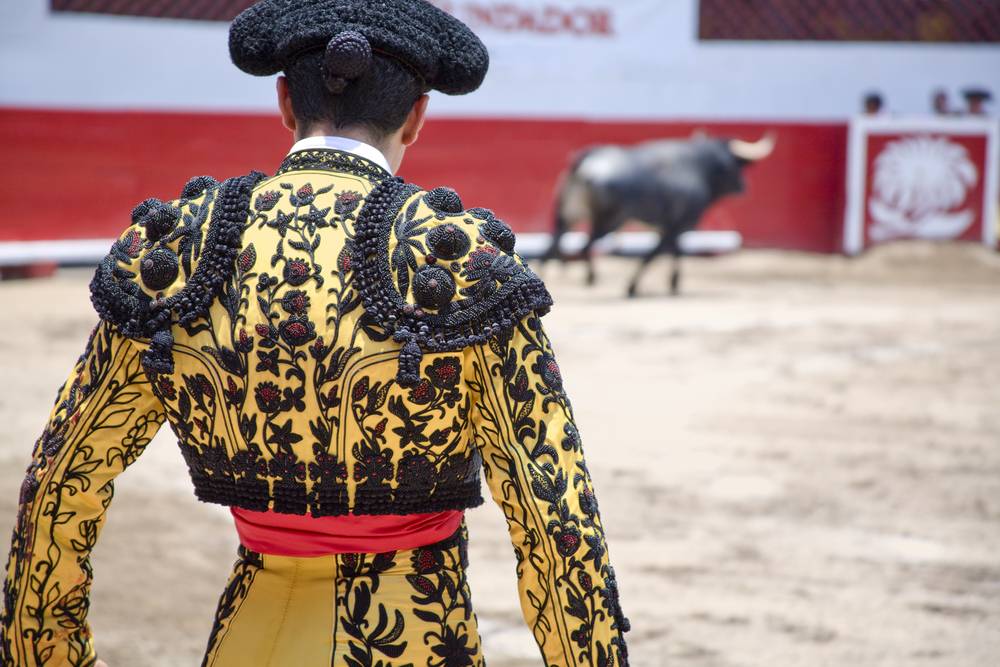 Spain continues to be among the last of EU member states to fight the proposed Unified Patent Court (UPC) and Unitary Patent, citing, among other things, its translation regulations to be discriminatory. Croatia, which joined the EU as a member state in 2013, is also holding out. Meanwhile, Poland agreed to the enhanced cooperation procedure but did not sign the Agreement for a Unified Patent Court (UPCA).

The Unitary patent is meant to guarantee supranational protection for inventions across its member states while also streamlining the filing process to cut costs and boost competitiveness. Italy is the most recent member state to officially accede to the UPCA in September 2015, despite not agreeing to the enhanced cooperation procedure.

Spain’s continued resistance has been cited as one of only a handful of remaining hurdles that impede the smooth implementation of the UP across all of EU. Among Spain’s major complaints regarding the unitary patent is its language translation requirements. The UPC’s regulations state that patent applications must be made in either English, French, or German only. Spain argues that this discriminates against anyone who does not speak those languages especially as the rules do not require subsequent translations into other EU languages. Spain furthers that these requirements could cause harm to internal markets and the economy.

Spain has been fighting the UP where almost all the other EU member states have declared support for it. Back in May 2015, EU’s highest court dismissed two of Spain’s latest challenges to the legal framework of the unitary patent reforms. The Court of Justice of the EU ruled that the language translation requirements of the UPC are ‘appropriate and proportionate’ to the ‘legitimate objective’ it pursues.

Slator covered how the EU’s unitary patent could lower demand for translation, especially as some Eurocrats expect machine translation to be reliable enough without human post-editing by 2028.