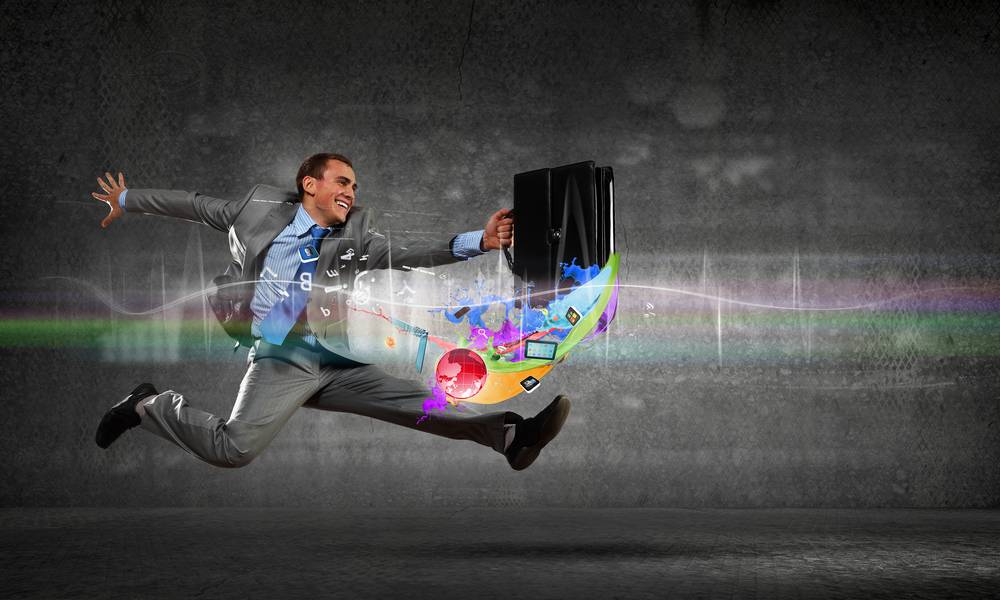 Poland-based language service provider Summa Linguae released its earnings report for the third quarter 2015. According to the English commentary shared with Slator by the company’s CEO Krzysztof Zdanowski, revenues increased 7.9% compared to the second quarter of 2015 to PLN 1.234M ($309,000). Summa Linguae also revealed adjusted EBITDA for the third quarter increased by 13.5% vs. the previous quarter to $30,300.

Summa Linguae is very active in Poland’s public procurement market but is also starting to gain some traction with the EU’s giant tender machine according to the report. The commentary further provided a breakdown of revenues for the third quarter of 2015: business with the public sector accounted for 52.2% of overall revenue. Meanwhile, 34.8% were generated from corporate clients, and subcontracted translation services from other languages services providers accounted for 11.7%. In terms of services, Summa Linguae’s translation arm generated 87.7% of the revenues this third quarter 2015, while interpretation accounted for 12.3%.

According to the company’s commentary, the results were affected by “slightly less commitment to implementing projects involving translation services” from the public sector. The commentary went on to note that a significant part of expected revenues in this space will be generated in the next quarters. Summa Linguae also said that they are focusing on increasing sales to corporate clients in order to decrease the company’s dependence on the public sector.

The report contained an interesting update on Summa Linguae’s ambitious acquisition plans. The company, which sees itself as a consolidator among Polish LSPs, cancelled its earnings guidance for the rest of 2015 and 2016 because of the “prolonged period within which the Issuer has been seeking to raise funds to implement the assumed measures related to the consolidation of the LSP market.”

More specifically, the company revealed that it has signed two letters of intent with two translation services vendors, which together generate annual revenues of $1.33M and EBITDA of $300,000.

In a phone call with Slator, CEO Zdanowski clarified that these two acquisitions are just a first step and can be financed through the company’s existing funds. Zdanowski’s target for 2015, however, is to add an additional $3.2M in annual revenue through acquisitions. To finance this second round of acquisitions the company is in talks with outside investors, and Zdanowski is confident that an agreement can be reached before the end of 2015.