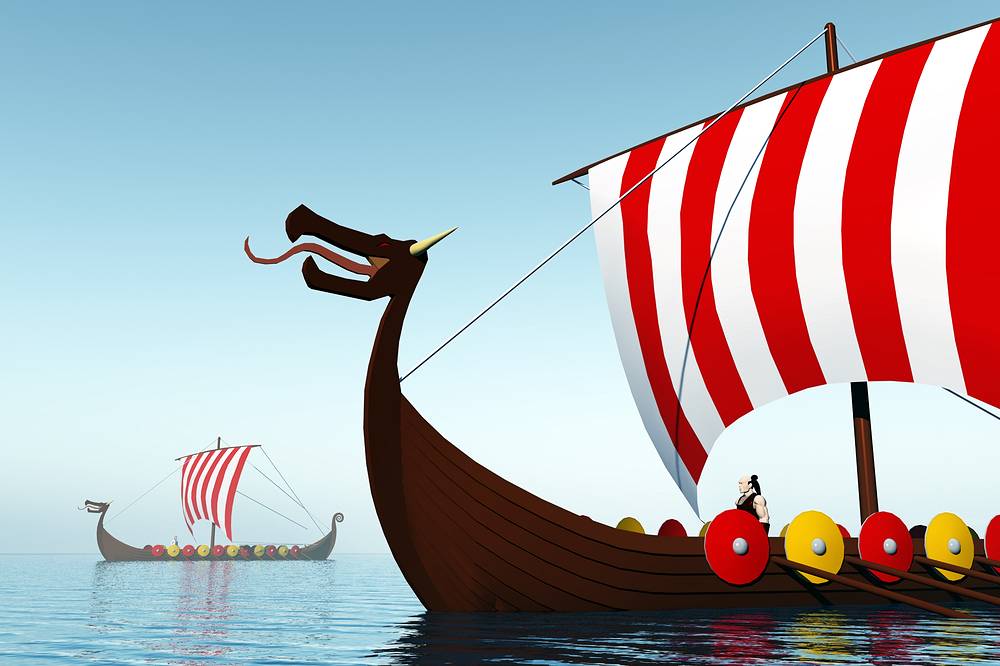 Finland is not traditionally considered a hotbed for language industry deal-making. Yet around the same time as AAC Global’s acquisition of a local rival on August 18, 2016, Norwegian Hero Tolk announced its expansion into the Nordic country by taking over Helsingin Tulkkipalvelut (Finnish: Helsinki Interpreter Services). Slator discussed the deal, which closed August 1, with Hero Tolk CEO Gierth Mejdell.

Hero Tolk is the interpretation arm of Norwegian Hero Group, which offers a range of services around the reception, housing, and education of asylum seekers, refugees, and immigrants. According to Mejdell, Hero Group generated revenues of around NOK 900m (USD 110m) in 2015. For his interpretation unit Hero Tolk, Mejdell pegged 2016 revenues at NOK 120m (USD 14.5m).

Mejdell chose not to share the purchase price or earnings multiple paid for Helsingin Tulkkipalvelut but disclosed the company generated some EUR 1.8m (USD 2m) in 2015 revenues. Hero Tolk bought the company outright from its two owners, one of whom will retire and the other, stay on with the business.

“The Finnish market exploded last year,” said Mejdell. He added the exceptionally strong growth was not all helpful when Hero Tolk started approaching potential target companies; but after a structured search process, Helsingin Tulkkipalvelut emerged as a good fit.

For much of its revenue, Hero Tolk relies on traditional telephone interpreting, which accounts for 70–80% of business in Norway. Onsite services are more popular in Sweden and Finland, per Mejdell, but he sees the shift toward remote interpreting as inevitable.

“There’s a lack of interpreters and being onsite requires the linguists to travel extensively,” he said. Vendors of remote interpreting technology should note that bare-bones telephone interpreting is still the norm in the Nordics, and governments there have not yet started to invest in smartphone- or cloud-based solutions.

Hero Tolk works exclusively with freelance linguists. The most sought-after languages are Arabic in its different variations; Somali, Tigrinya, Pashto, and Dari.

Mejdell is not concerned about a potential ebb in the influx of refugees should European countries further tighten their immigration regimes, or, more positively, should the situation in the countries of origin improve. While Hero Group’s reception-center business may take a hit, interpretation services will be required for years after arrival.

We agree. Becoming fluent in Finnish is going to test the limit of many an immigrant’s language learning capacity.