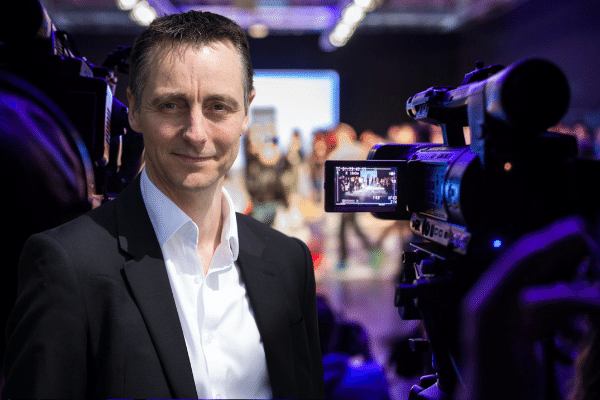 According to ZOO’s interim results, revenues grew 15% year on year to reach USD 16.4m in H1. Adjusted EBITDA fell to USD 1.3m from USD 1.8m the previous year, which ZOO said was linked to new hires in anticipation of growth in the second half.

Revenue growth was “driven by strong growth in the period for dubbing and digital packaging,” ZOO said. Cloud dubbing services grew by a mega 480% during the period, albeit from a “low base,” while digital packaging grew by 33%. Subtitling, by contrast, fell by 34% as new entertainment productions were halted due to the Covid-19 pandemic.

On the growth in cloud dubbing, which enables remote recording of voices, ZOO said demand for their services was boosted early on during the pandemic when they were “asked to dub a significant number of urgent titles that traditional vendors were unable to process due to lockdowns.” They added that “many projects were reassigned to us from other vendors.”

ZOO was already focused on offering cloud dubbing (also known as remote dubbing) before the Covid-19 outbreak, which allowed them to continue working despite the lockdown. Those dependent on in-studio recording were unable to operate as normal.

With the pandemic preventing the creation of new content on the customer side, demand for dubbing has since slowed. As ZOO noted, “The majority of dubbing services commissioned in the industry are in relation to new original titles, the creation of which is currently on hold. Consequently, global demand for dubbing will be suppressed until it is safe to resume new productions.”

ZOO also observed that, while new productions have halted, their customers shifted toward localizing more back-catalog content; that is, movies and TV shows that already aired decades ago.

According to ZOO, back-catalog content requires proportionally more digital packaging than new content because more work is needed to “adapt and repurpose entertainment content developed for one platform (such as broadcast TV) to streaming video on demand.”

However, the flip side to back-catalog content is that it requires less localization, ZOO pointed out, because “such titles have typically already been localized into at least the major languages resulting in lower average billing for subtitling services per project.” The company said that demand for subtitling was, therefore, impacted by the absence of new productions, but is expected to rebound once new productions resume.

In other highlights, ZOO reported growth in staff numbers to 265 at the end of September 2020 from around 200 last year and said they are currently assessing international expansion opportunities.

In ZOO’s core media localization vertical, the company emphasized that “there remain significant volumes of back catalog work” — meaning the demand for ZOO’s services is unlikely to disappear during this new content dry spell.

After an encouraging first half, the company has reason to be optimistic having seen strong trading in the first few weeks of the third quarter, “with revenue expected to be over 20% half-on-half, positioning us well to meet full year expectations,” ZOO said.

Despite the current Covid-related challenges for the industry, the long-term drivers of media localization persist, with streaming platforms remaining the main driver of localization demand: Disney+ launched in 2019 and continues its international expansion; HBO Max, from Warner Media, launched in 2020, and NBCUniversal’s Peacock launched in the US in July 2020. Meanwhile, ViacomCBS is re-launching its streaming service, CBS All Access, as Paramount Plus.