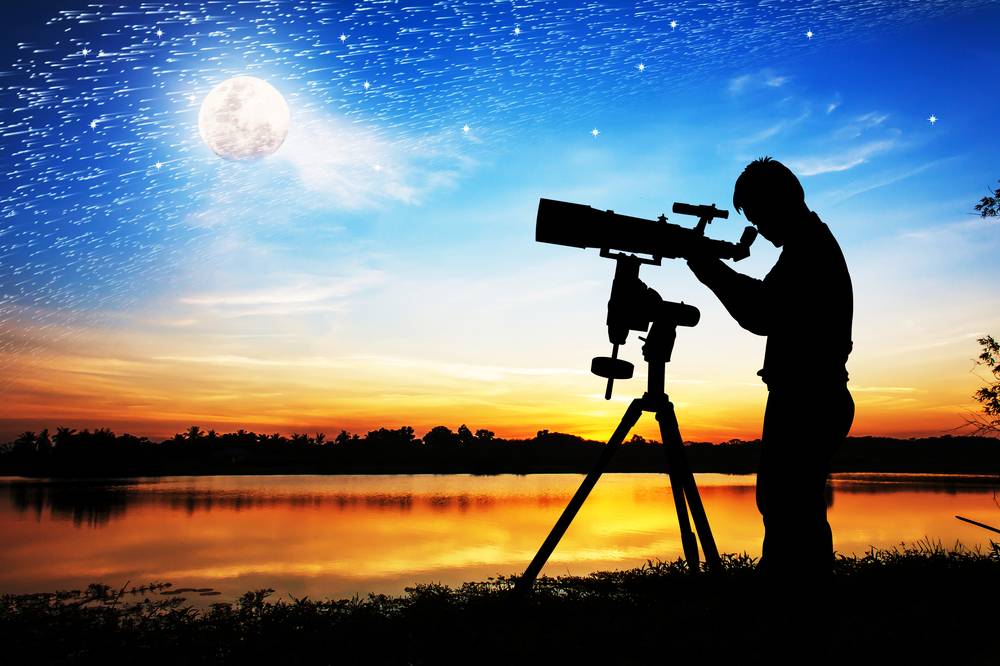 Maybe next time, homebuyers. Back in June, we wrote about how consumer watchdog Americans for Financial Reform (AFR) had urged the Consumer Financial Protection Bureau (CFPB), the result of a successful AFR lobby, to require that financial institutions give US homeowners free translation and interpretation services.

Well, on August 4, 2016, the CFPB issued what it calls its Final Rule on the matter. In a nutshell: No, it will not impose mandatory translation or other language access requirements related to mortgage servicing for limited English proficiency (LEP) homeowners in the US.

Perhaps not wanting to be seen as biting the hand that helped create it, the CFPB said (twice) that although it was declining AFR’s ask “at this time,” it would continue “to explore the obstacles that LEP consumers face when attempting to access credit.”

In related news, the law that created the CFPB, the Dodd-Frank Act, figured in another potential source of translation business. In a Final Rule, this time issued by the US Securities and Exchange Commission, extractive industry companies (e.g., oil & gas, mining) will be obligated to disclose certain payments they make to the US or any foreign government.

So companies that file their annual reports with the SEC must also annually report on the payments they make to any government as they relate to the commercial development of oil, natural gas, or minerals.

Given the newness of the ruling, who can tell what volume of translation this will entail? We looked at the equivalent reporting regime in Canada and the template is a spreadsheet for detailing where certain payments went. So translation volume will likely depend on the number of payments a company makes or records.

The US SEC ruling kicks in September 26, 2016 and covered companies “must comply with the final rule and form for fiscal years ending on or after September 30, 2018.” Mention that next time you talk to your oil company client or prospect.

First America, now Europe. Back in June, we covered how the Washington Post had resorted to translating its online content to gain more international readers. Now, European publishers have followed suit.

According to a recent NiemanLab article, in an effort to mitigate costs and delays in localizing content, news organizations across Europe have banded together to cover stories “across border(s), across languages.”

“We knew that [translation] was going to be a problem for the start…especially because of the money. It’s expensive,” the article quoted Javier Moreno Barber as saying. Barber is the director of an alliance of seven news organizations in six countries, publishing in four languages.

Alliance members, such as Germany’s Die Welt and Spain’s El País, “have full rights to repurpose any work the other outlets publish.” Each outlet has been responsible for its own translation but, to cover the 2016 US Presidential Elections, the group will “try a centralized translation process.”

Making the European newspaper industry seem even more like a microcosm of the language industry, is the news site EurActiv. With 12 franchised sites around the continent and five full-time translators in Brussels, Paris, and Berlin, EurActiv is trying out machine translation “despite lower quality” to efficiently keep up with the news cycle.

While on the subject of automation, we ran into an interesting article in MIT Technology Review that says what many in the language industry are thinking but, perhaps, too polite to say. What good is a computer that can beat you at a board game but cannot have a simple conversation?

Knight laments that while Siri can answer basic questions, it has no real understanding of the words it uses. He concludes, “If AI is to be truly transformative, this must change.”